The worldwide grounding in March of Boeing's fast-selling aircraft followed a crash in Indonesia and another in Ethiopia that killed a combined 346 people. 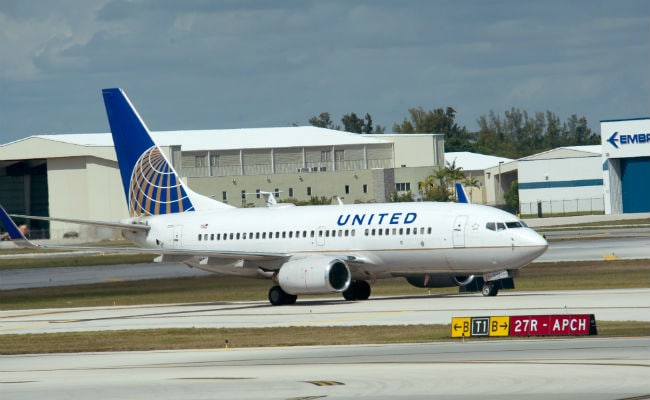 United Airlines said on Friday it is extending by one month its cancellations of Boeing Co 737 MAX flights, through August 3, as the jetliner remains grounded following two fatal crashes.

United, which operates 14 737 MAX jets, said the decision would lead to about 40 or 45 daily canceled flights.

The worldwide grounding in March of Boeing's fast-selling aircraft followed a crash in Indonesia and another in Ethiopia that killed a combined 346 people.

Since the grounding, US airlines have had to readjust schedules and come up with solutions in order to meet demand during the busy summer travel season.

Reuters reported on Thursday that the Federal Aviation Administration expects to approve the 737 MAX jet to return to service as soon as late June, according to people familiar with the matter.

Even so, FAA acting administrator Dan Elwell told reporters on Thursday after a meeting with international air regulators in Texas that he would not assign a specific date for the U.S. approval.

Once regulators approve the 737 MAX jets for flight, each aircraft will likely require between 100 and 150 hours of preparation before flying, in addition to pilot training, Reuters also reported on Thursday.

United, whose parent company is United Continental Holdings Inc, was due to take delivery of 16 more MAX jets this year before the grounding.

"We'll continue to monitor the regulatory process and nimbly make the necessary adjustments to our operation and our schedule to benefit our customers who are travelling this summer," a United spokesman said in a statement on Friday.

Separately, United said on Friday it had launched a management overhaul at Colombia's cash-strapped Avianca Holdings, with which it is pursuing a three-way tie up with Panama's Copa.

The move, which removes Avianca's top shareholder, German Efromovich, from control and hands it to a third party, follows a default by his holding company on a $456 million loan from United.

United has been seeking to expand in Latin America, which is considered ripe for air travel growth.

Shares of United were little changed on Friday afternoon at $80.95.