Umar Ahmed Haque, 25, tried to radicalise scores of children to commit "a multi-faceted attack on businesses and communities in London", according to a Metropolitan Police statement. 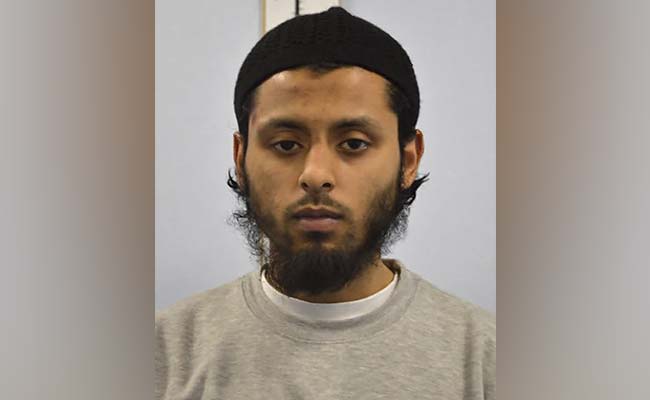 London: A man who used his role as an unqualified teacher to try and recruit an "army" of children to commit terror attacks was convicted in a British court on Friday.

Umar Ahmed Haque, 25, tried to radicalise scores of children to commit "a multi-faceted attack on businesses and communities in London", according to a Metropolitan Police statement.

Haque, from east London, showed pupils at an after-school madrasa videos of "extreme terrorist violence" and made them "roleplay terrorists" stabbing police officers.

"Haque was a dangerous man who was inspired by attacks in Europe and Westminster. He wanted to orchestrate numerous attacks at once, using guns, knives, bombs and large cars to kill innocent people," said Dean Haydon, head of the Met Police Counter Terrorism Command.

"We recovered a number of exercise books from his home and it was evident from his notes that his plan was a long-term one.

"He intended to execute his plan years later, by which time he anticipated he would have trained and acquired an army of soldiers, including children."

In a phone message heard in court, Haque told Abid that he was using his role as an administrator at after-school madrasa "Lantern of Knowledge" in east London to radicalise 16 children.

Schools watchdog Ofsted is under pressure to explain how the school received an "outstanding" rating following an inspection conducted while Haque was working there.

Further investigation revealed that Haque had also attempted to radicalise 55 children aged 11 to 14 while working at the Ripple Road Mosque.

"When specially trained officers interviewed the children, they described being shown by Haque horrific videos of extreme terrorist violence including executions," said Haydon.

"The children were paralysed by fear of Haque, who they understood to have connections to terrorists and who essentially told them that a violent fate would befall them if they told anyone what he was doing. They were too afraid to confide in anyone," he added.

Promoted
Listen to the latest songs, only on JioSaavn.com
Haque was convicted by a jury of offences including plotting terrorist attacks, having previously admitted to four charges of collecting information useful for terrorism and one count of disseminating a terrorist document.