"This will have a significant economic impact on Russian boats or ships that are either owned or flagged by Russia," said Canadian Minister. 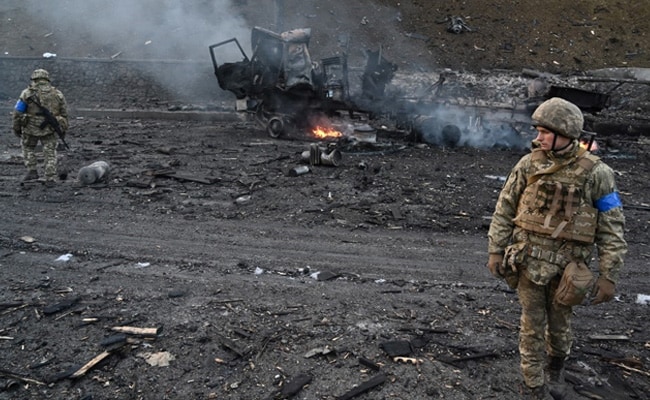 Earlier, Canada had announced to close its airspace to all Russian carriers and flights.

Ottawa announced Tuesday a ban on Russian ships and fishing boats from its internal waters and ports, the latest in a string of Canadian measures levelled against Moscow over its invasion of Ukraine.

And he said he expects more countries to follow suit.

"This will have a significant economic impact on Russian boats or ships that are either owned or flagged by Russia," Alghabra told reporters in Ottawa.

"I know other countries are considering doing the same," he said.

Alghabra acknowledged that not many Russian vessels travel directly to Canada's ports, but said ships owned or flagged by Russia do transport goods from other countries to Canada's Atlantic shores.

Neither he nor the Transport Department had figures to immediately share with media on the exact number of ships that would be impacted.

Canada's Foreign Ministry, meanwhile, announced Can$100 million (US$80 million) in additional humanitarian assistance for Ukraine and its neighbors welcoming thousands fleeing the war.

That sum is on top of more than Can$700 million in previously announced aid and loans for Ukraine.

On Sunday, Ottawa also joined several European countries in closing its airspace to all Russian carriers and flights.