UK, US Commandos In Secret Anti-Terror Training At Lord's 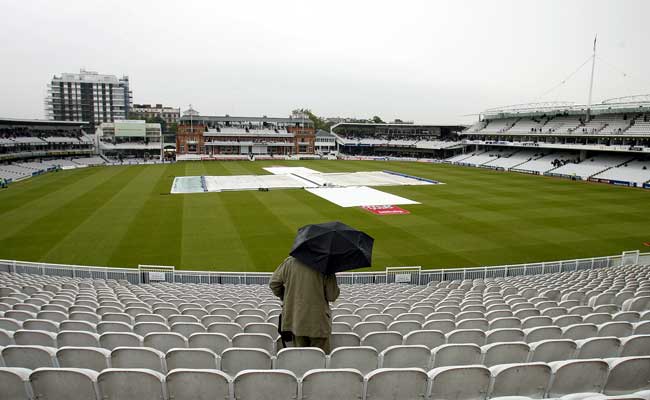 The ground had agreed to host the exercise after being approached by the Ministry of Defence and Scotland Yard. (File photo)

London: Lord's is known as the "Mecca of Cricket" but it recently laid out a new wicket - for American and British commandos to stage a secret anti-terror training exercise at the famed ground.

According to The Sunday Times, bomb disposal experts from Britain's Special Air Service (SAS) and Special Boat Service (SBS) worked with elite operators from the US military's Delta Force and Navy SEALs and the FBI to test how security forces would cope when faced with a new generation of complex improvised explosive devices (IEDs).

On February 25, five teams of specialists had the task of disarming devices placed in the Grand Stand at Lord's in the heart of London, as one of the secret venues for the exercise.

The ground had agreed to host the exercise after being approached by the Ministry of Defence and Scotland Yard, the newspaper revealed.

It was one of four venues across central London used for the exercise last month. The teams wore plainclothes and used civilian cars or public transport.

A range of devices, which looked like bombs but contained no dangerous material, were placed at targets including Lord's cricket ground, a disused building near Lambeth Palace and buildings next to the MI6 headquarters overlooking the river Thames.

The exercise, which took place over several days was called 'Kirchhoff's Impedance' after Gustav Kirchhoff, a German physicist who worked on electrical circuits. Impedance is a measure of the resistance that a circuit presents to a current.

"High-profile targets were chosen to bring more drama to the exercise as the bombs were incredibly sophisticated," a source told the newspaper.

The source added "Once the bomb was discovered the teams had to make an assessment of the threat to both the bomb disposal officer and the building. They had to establish what its primary function was - either an explosive or dirty bomb, designed to contaminate an area.

"The teams were working against the clock but it wasn't just a race against time. They also had to make the right decision and go through the whole threat assessment process.

Everyone was working outside their comfort area. It was designed to test the teams in ways they had never been tested before. These bombs made the stuff we've seen in Afghanistan look like toys," he said.

The exercise was arranged after intelligence from British and American agencies indicated that Islamist terrorists were trying to develop a new generation of bombs.