UK Troops Use Bollywood Music As New Weapon Against ISIS 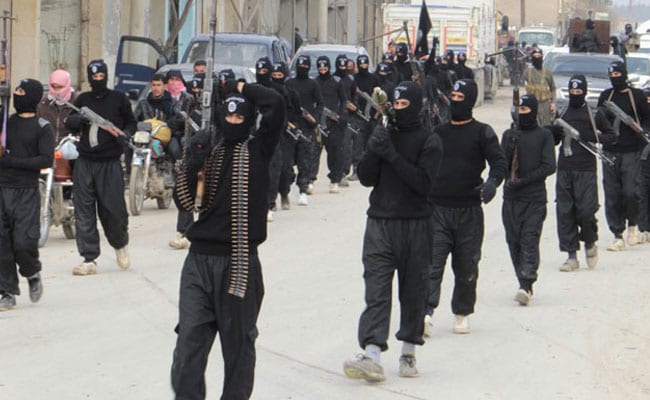 Bollywood songs will be seen as a huge insult by the terror outfit, the newspaper reports.

London: British special forces are blasting Bollywood music as a new psychological warfare weapon against Islamic State (ISIS) terrorists in Libya on the advice of a Pakistani-born intelligence officer, it emerged today.

They came up with the idea after the Pakistani-born intelligence officer with the British Army said that Bollywood tunes would annoy ISIS, which considers music un-Islamic.

"We needed to unnerve militants and at the same time use some sort of passive measure to gauge their force strength in the area we are working and it went well," a source told the 'Daily Mirror'.

As part of a force known as the Joint Special Operations Command (JSOC), British forces are training Libyan troops on how to drive out ISIS from the town of Sirte and a 185-km stretch of the Libyan coastline.

The psychological operations unit intercepted ISIS communications and blasted them with Bollywood chart music, in direct retaliation of the Sharia law imposed inside Sirte banning all things western or frivolous.

Bollywood songs will be seen as a huge insult by the terror outfit, the newspaper reports.

According to media reports, as well as tormenting the terrorists, the new musical weapon is also helping reveal their hiding places as when ISIS members complain about the music over their radios, it gives away their precise location.

British special forces are in Libya in a non-combat role, training the nation's forces in how to wipe-out ISIS.

The SBS (Special Boat Service) - sister agency of the SAS (Special Air Service) - will only launch an assault on ISIS if they are attacked first.

It is believed that ISIS, who have held swathes of coastal Sirte for 20 months, have around 4,000 insurgents in the region.