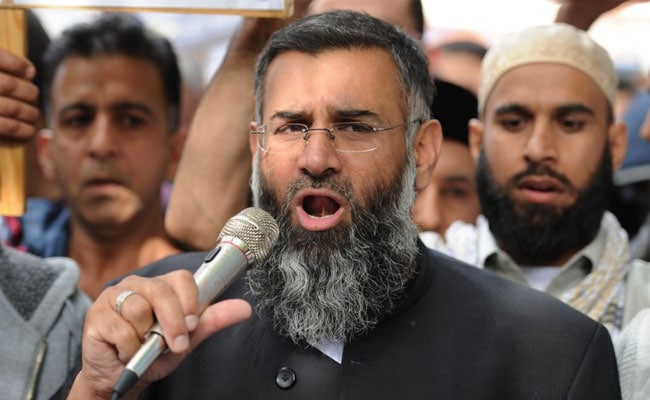 Anjem Choudary is accused of using lectures which were published online for encouraging support for the Islamic State. (AFP file photo)

London: A British court on Monday postponed the trial of radical preacher Anjem Choudary until March.

Mr Choudary and his co-accused, Mohammed Rahman, deny charges of inviting support for the ISIS group, which is banned under UK anti-terror laws.

His trial is set to be heard at London's Old Bailey, the central criminal court for England.

The case is scheduled to take three to four weeks.

The 48-year-old preacher from Ilford and Mr Rahman are on bail with a number of conditions.