UK tourist's body returned to the UK where a second post-mortem ordered by a coroner discovered that his heart and some other organs had been removed, a British media outlet said in a report. 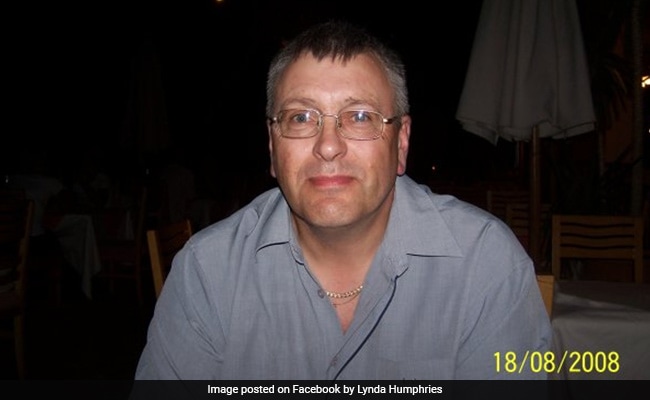 Egyptian authorities on Sunday denied reports of alleged organ theft after the body of a British tourist who died suddenly while on holiday was returned home without some organs.

David Humphries, 62, died in the seaside resort of Hurghada on the shores of the Red Sea on September 18.

His body was returned to the UK where a second post-mortem ordered by a coroner discovered that his heart and some other organs had been removed, a British media outlet said in a report.

The statement said that samples were taken and the heart, parts of the liver, kidneys and other organs had been removed in order to establish the cause of death. It did not give an explanation as to why they had not been replaced.

The service said the tourist had probably died of a heart attack, citing the medical report.

It also quoted his daughter Anita Goodall as saying that she did "not accuse anyone of having a hand in the death of her father".

In another case in Hurghada on August 21, travel operator Thomas Cook moved all its clients to another hotel after a British couple died in what their daughter called "suspicious" circumstances.

Egyptian authorities say John and Susan Cooper, who fell ill and died suddenly while staying at the five-star Steigenberger Aqua Magic Hotel in the resort, succumbed to the effects of an E. coli infection.

(Except for the headline, this story has not been edited by NDTV staff and is published from a syndicated feed.)
Comments
British touristOrgan theft