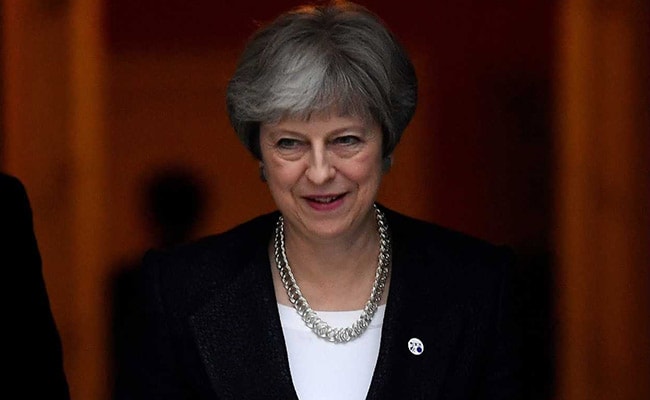 LONDON: Britain has ruled out any form of customs union with the European Union after Brexit, according to a source in Prime Minister Theresa May's Downing Street office.

The extent of any British post-Brexit involvement in the EU's customs union - which binds members into a trade bloc with common external tariffs - has become an issue of contention inside May's government and her Conservative Party.

If Britain negotiated a form of membership of the - or a - customs union after Brexit, it would probably prevent London from striking trade deals with countries outside the EU.

Britain has said it wants to secure a tariff-free access deal on trade with bloc as part of the overall agreement May is seeking with with the EU.
© Thomson Reuters 2018

(Except for the headline, this story has not been edited by NDTV staff and is published from a syndicated feed.)
Comments
BritainBrexitEurope