Uber has had a tumultuous few months after a string of scandals involving allegations of sexism and bullying at the firm. 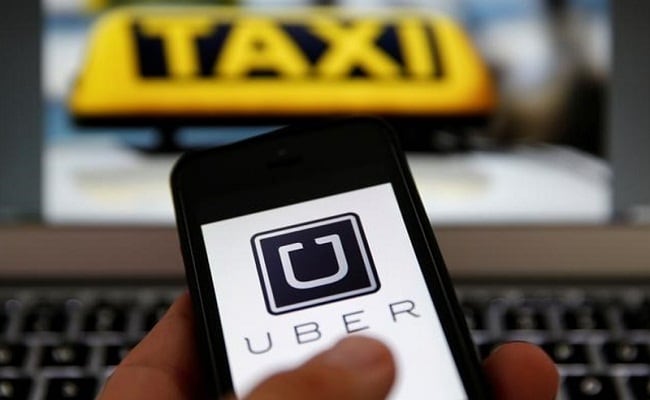 The imposition of new English reading and writing standards could deprive Uber of thousands of drivers.

London: Uber said it had won the right to appeal against a court decision in favour of plans by a London regulator to impose new English reading and writing standards in a move which could deprive it of thousands of drivers.

In March, the San Francisco based firm, which allows people to book journeys on their smartphone, lost a court battle against Transport for London (TfL), the latest setback as the authorities crack down on the ride service.

Uber has cited TfL data that the language rules, which would involve written tests, could mean about 33,000 private hire drivers out of a total of around 110,000 operating in London would be unable to renew their licences.

Drivers applying for a new or renewed licence have until the end of September to prove they meet the more rigorous English language criteria, pushed by London Mayor Sadiq Khan partly in response to pressure from drivers of the city's traditional black cabs who fear their business model is being undercut.

Uber called for the proposals to be delayed until after court proceedings due next February at the very least.

"We're pleased to have secured this appeal to defend tens of thousands of drivers who risk losing their livelihoods because they can't pass an essay writing test," Uber's London General Manager Tom Elvidge said on Tuesday.

"We urge TfL and the Mayor not to introduce these disproportionate and discriminatory rules before the appeal is heard," he said.

TfL did not immediately comment when contacted by Reuters on Tuesday.

Uber has had a tumultuous few months after a string of scandals involving allegations of sexism and bullying at the firm, leading to investor pressure which forced out chief executive and co-founder Travis Kalanick
© Thomson Reuters 2017

(This story has not been edited by NDTV staff and is auto-generated from a syndicated feed.)
Comments
UberLincence renewal policy