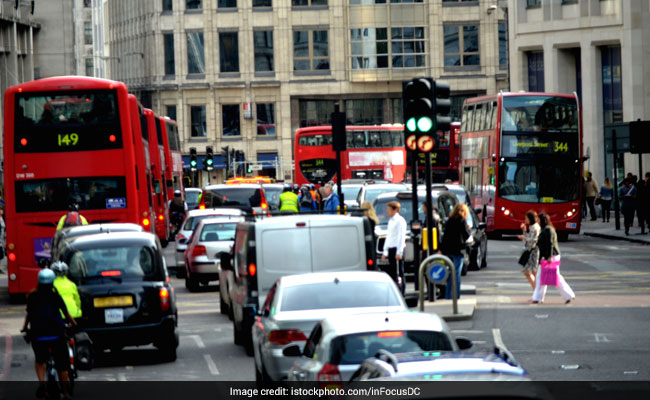 London: London's transport regulator on Friday stripped Uber of its licence to operate from the end of the month, affecting over 40,000 drivers in a huge blow to the taxi app.

"Uber's approach and conduct demonstrate a lack of corporate responsibility in relation to a number of issues which have potential public safety and security implications," Transport for London (TfL) said.

The final day of Uber's licence will be on Sep. 30.

Uber, which has the right to appeal the decision within 21 days, did not offer an immediate comment. It is unclear whether Uber will be able to operate in October whilst any appeal is being considered.

Globally, Uber has endured a tumultuous few months after a string of scandals involving allegations of sexism and bullying at the company, leading to investor pressure which forced out former CEO and co-founder Travis Kalanick.

The app has been forced to quit several countries including Denmark and Hungary and faced regulatory battles in multiple U.S. states and countries around the world.

"All companies in London must play by the rules and adhere to the high standards we expect - particularly when it comes to the safety of customers," he said.

"It would be wrong if TfL continued to license Uber if there is any way that this could pose a threat to Londoners' safety and security."

Promoted
Listen to the latest songs, only on JioSaavn.com
(Editing by Guy Faulconbridge)
© Thomson Reuters 2017