The "national working week" is mandatory for government bodies from January 1 and bucks the regional norm of a full day-off on Friday for Muslim prayers. 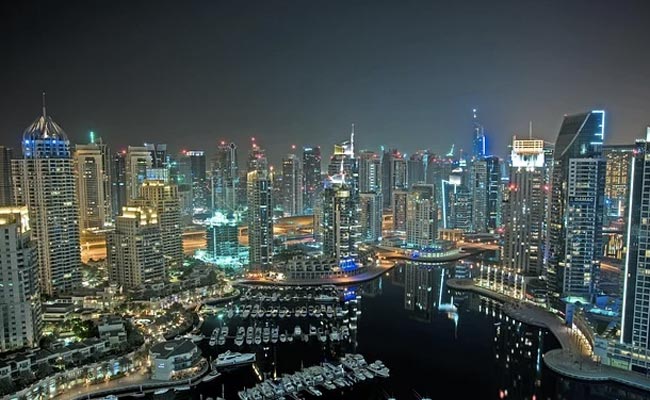 The United Arab Emirates is slashing its official working week to four-and-a-half days and moving its weekend to Saturday and Sunday in a major shift aimed at improving competitiveness, officials said on Tuesday.

The "national working week" is mandatory for government bodies from January 1 and bucks the regional norm of a full day-off on Friday for Muslim prayers.

While becoming the only Gulf country not to have a Friday-Saturday weekend, the resource-rich and ambitious UAE now comes into line with the non-Arab world.

Under the new timetable, the public-sector weekend starts at noon on Fridays and ends on Sunday. Friday prayers at mosques will be held after 1:15 pm all year round.

The move is intended to "better align the UAE with global markets", said state news agency WAM, calling the new working week the shortest in the world.

"The UAE is the first nation in the world to introduce a national working week shorter than the global five-day week," WAM said.

The Western-style weekend, rumoured for years, was announced less than a week after the former British protectorate celebrated the 50th anniversary of its formation.

The UAE observed a Thursday-Friday weekend until 2006, when it moved to Fridays and Saturdays with the private sector following suit.

"The extended weekend comes as part of the UAE government's efforts to boost work-life balance and enhance social wellbeing, while increasing performance to advance the UAE's economic competitiveness," the WAM report said.

"From an economic perspective, the new working week will better align the UAE with global markets, reflecting the country's strategic status on the global economic map," it added.

"It will ensure smooth financial, trade and economic transactions with countries that follow a Saturday/Sunday weekend, facilitating stronger international business links and opportunities for thousands of UAE-based and multinational companies."

The new arrangement is another bold step for the UAE, which last year bucked decades of Arab consensus by normalising relations with Israel, unlocking hundreds of millions of dollars in deals.

It was generally welcomed on social media, where the subject was trending and the official WAM tweets were widely retweeted.

"Although I've gotten used to the Friday-Saturday weekend after all these years, I'm happy to see this change," said one Twitter user.

"Great decision by UAE. It serves more than one goal. Weekend now matches rest of the world," tweeted another.