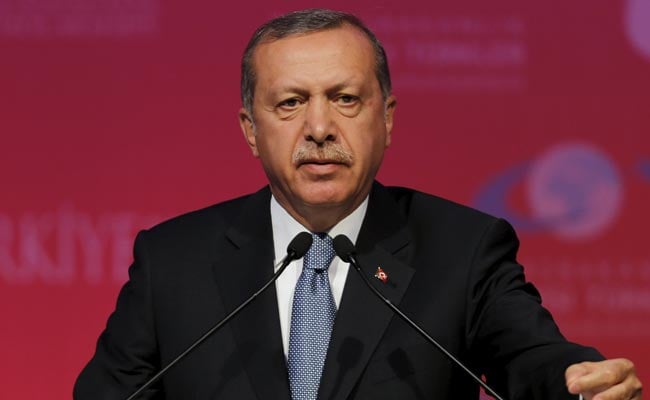 "We call on the international community to act to withdraw these death sentences, given under the instructions of the coup regime, and to put an end to this path which could seriously endanger the peace of Egyptian society," Erdogan said in a statement.
© Thomson Reuters 2015