Turkey Dismisses US Criticism Over Conviction Of NASA Scientist 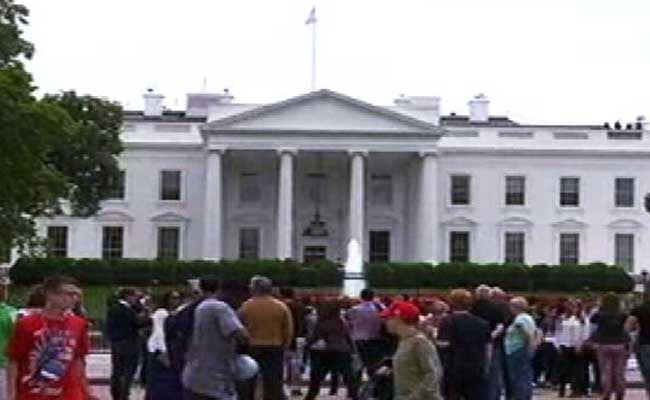 US state Department spokeswoman also called on Ankara to end to the state of emergency in Turkey.

Turkey has brushed off criticism by the United States after a NASA scientist was convicted on terrorism charges, saying he had been tried fairly and the decision of the Turkish court should be respected.

Serkan Golge, a dual Turkish-US citizen, was found guilty of being a member of an armed terrorist organisation and was sentenced to seven years, six months in prison, private broadcaster CNNTurk reported.

At his trial, Gorge was linked to Muslim cleric Fetullah Gulen, whom Ankara blames for masterminding a failed coup in July 2016. He denied any connection to Gulen's movement; Gulen, who lives in the United States, denies being involved in the abortive coup.

Washington expressed worry over the sentencing and the fate of other US citizens who are facing prosecution under the state of emergency in Turkey.

"The United States is deeply concerned by the Feb. 8 conviction without credible evidence of US citizen Serkan Golge for being a member of a terror organization," US state Department spokeswoman Heather Nauert said on Thursday.

Nauert also called on Ankara to end to the state of emergency in Turkey, which was imposed shortly after the coup attempt, and to release people detained arbitrarily.

Turkey and the United States suspended issuing visas last year after Washington complained about the detention of two locally hired consular employees on suspicion of a role in the failed coup. Both countries resumed issuing visas in late December 2017.