Turkey Acts Against French Studies At Universities Amid Koran Row

The 19 French departments which currently have students enrolled will be allowed to admit new students and continue the academic year normally. 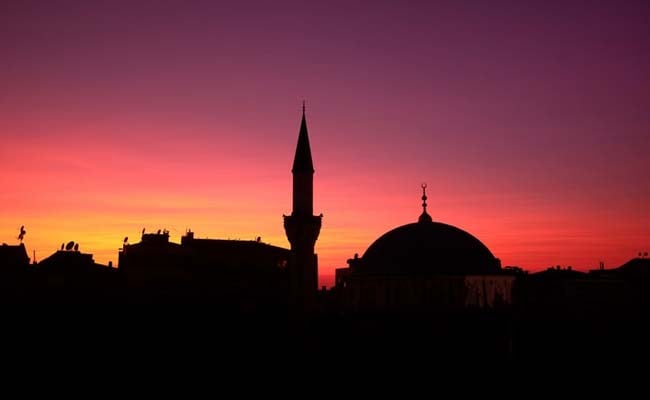 ANKARA: Turkey on Thursday suspended the opening of any new French studies departments at its universities, an education official said, amid a growing row with France over a call there for some passages to be removed from the Koran.

An official of Turkey's Higher Education Board said Turkish universities would not open any new French departments and that 16 existing departments without enrolled students would not be allowed to admit any new students.

The 19 departments which currently have students enrolled will be allowed to admit new students and continue the academic year normally, the official said.

The move to impose limitations on French departments was part of a "reciprocity" relationship with France, the official said, adding that there were no bachelor's programmes offering Turkish literature in France.

Relations between Ankara and Paris - already tense over differences on Syria - have been further strained after an open letter was published in France in which 300 people called for certain verses to be removed from the Muslim holy book.

"Is it your place to make such remarks? We see this only as a reflection of your ignorance. You are no different than Daesh (Islamic State) ... No matter how much you attack what's sacred to us, we will not do the same. We are not despicable," Erdogan said in a speech.

France has been one of the most vocal critics of Turkey's military operation in northern Syria against the Kurdish YPG, which Turkey considers a terrorist organisation.

Promoted
Listen to the latest songs, only on JioSaavn.com
Ankara has said that a French pledge to help stabilise a region controlled by Kurdish-dominated forces amounted to support for terrorism and could make France a "target of Turkey".
© Thomson Reuters 2018