Asma Jahangir died of cardiac arrest, according to her sister. She was 66. Ms Jahangir received France's highest civilian award in 2014 and Sweden's alternative to the Nobel Prize for her decades of rights work 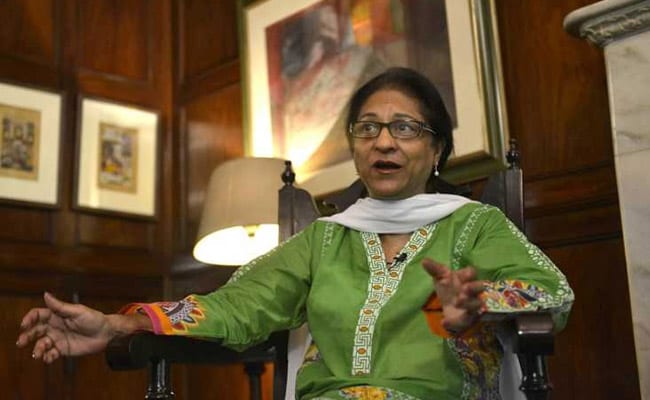 The lawyer and former UN special rapporteur died of cardiac arrest, according to her sister.

"Unfortunately we have lost her," Hina Jilani, also a prominent rights activist and lawyer, told AFP.

Funeral arrangements have yet to be announced, according to a statement by her daughter Munizae Jahangir, as the family waited for relatives to return to their hometown of Lahore.

Ms Jahangir's supporters and former opponents alike took to social media to offer their condolences and express shock at news of her death.

"Asma Jahangir was the bravest human being I ever knew. Without her the world is less," wrote prominent Pakistani lawyer Salman Akram Raja. 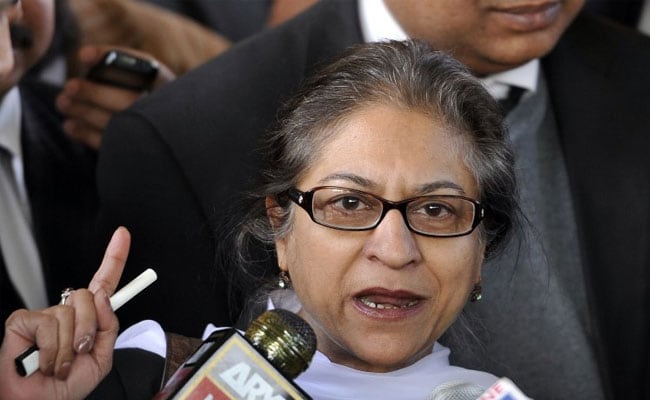 "I and many others didn't agree with some of her views. But she was a titan. And one of the brightest and bravest ever produced by this country," wrote journalist Wajahat Khan on Twitter.

The organisation made its name defending religious minorities and taking on highly charged blasphemy accusations along with "honour" killings -- in which the victims, normally women, are murdered by a relative for bringing shame on the family. 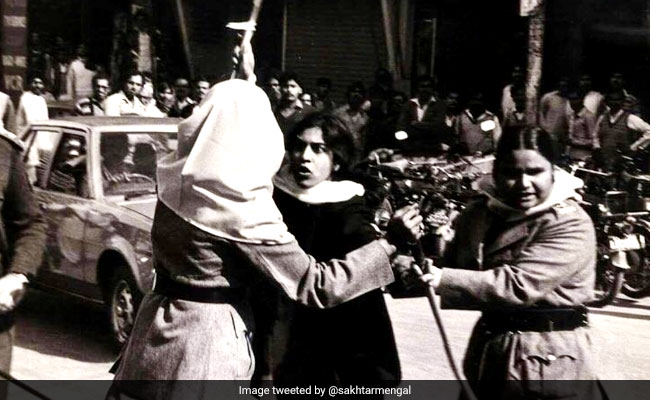 Asma Jahangir fought for justice for the people of Balochistan.

There is still terrible violence against women, discrimination against minorities and near-slavery for bonded labourers, Ms Jahangir told AFP during an interview in 2014, but human rights have made greater strides in Pakistan than may be apparent.

"There was a time that human rights was not even an issue in this country. Then prisoners' rights became an issue," she said.

Asma Jahangir secured a number of victories during her life, from winning freedom for bonded labourers from their "owners" through pioneering litigation, to a landmark court case that allowed women to marry of their own volition.

Promoted
Listen to the latest songs, only on JioSaavn.com
She was also an outspoken critic of the powerful military establishment, including during her stint as the first-ever female leader of Pakistan's top bar association.

Ms Jahangir was arrested in 2007 by the government of then-military ruler Pervez Musharraf. In 2012 she claimed her life was in danger from the feared Inter Services Intelligence spy agency.