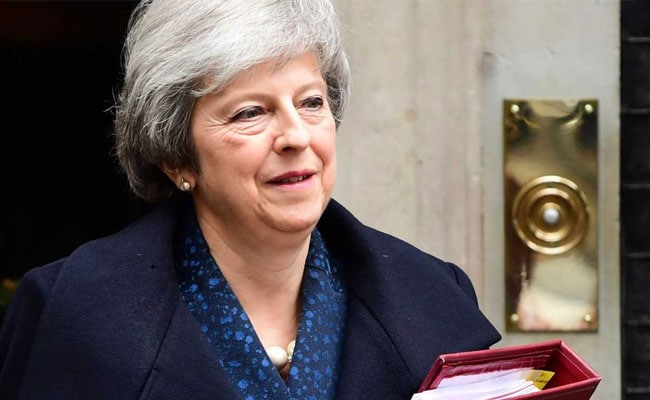 Theresa May said she'll be negotiating hard in the coming days. (File)

Britain's Prime Minister Theresa May vowed Thursday that she would reach a deal to ensure Britain leaves the European Union on schedule on March 29, after talks with EU leaders.

(Except for the headline, this story has not been edited by NDTV staff and is published from a syndicated feed.)
Comments
Theresa MayBrexit