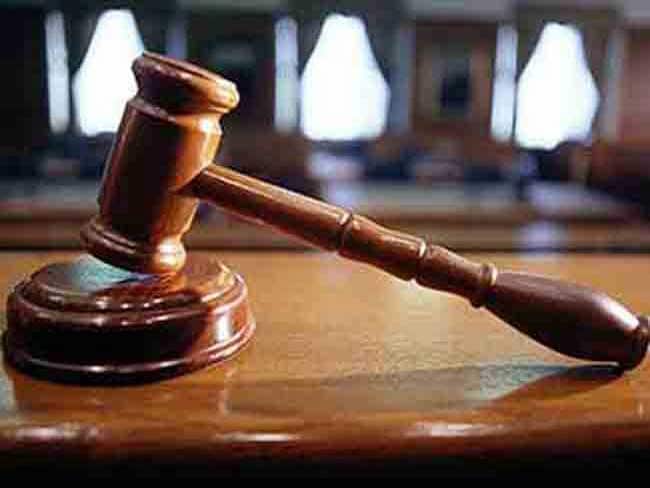 BANGKOK: A military court in Thailand today charged two ethnic Uighur Chinese men with carrying out a bombing at the hugely popular Erawan Brahma temple in Bangkok that left 20 people dead and more than 120 injured.

The two suspects - identified as Bilal Mohammad and Mieraili Yusufu - were indicted on 10 charges connected to the blast in August at the temple, one of the most popular tourist attractions in the Thai capital.

The charges include conspiracy to explode bombs and commit premeditated murder, their lawyer Chuchart Kanpai said.

It is not clear what all they have been charged with.

The two men - described as ethnic Uighurs from China's Muslim-majority Xinjiang region - were tried at a military court on an army base here. They were held at an army base since their arrests in late August and early September.

The blast at the temple was one of the most deadly acts of violence in Bangkok in decades.

Police believe Bilal was the person who was seen on CCTV camera footage wearing a yellow T-shirt who sat down on a bench at the outdoor temple, took off a black backpack and then left it behind and walked away.

Yusufu is believed to have detonated the bomb.

Bilal was arrested on August 29 with a fake Turkish passport under the name of Adem Karadag from an apartment on the outskirts of Bangkok.

Yusufu was arrested on September 1 near the Thai-Cambodia border, carrying a Chinese passport.

Nationals from China, Hong Kong, the UK, Indonesia, Malaysia and Singapore were among the foreigners killed in the attack.

The twin blasts, which the government believed was aimed at damaging economy and tourism, occurred in a space of minutes outside the temple dedicated to Lord Brahma.

The temple is located on a main road through Bangkok's commercial hub and is surrounded by three major shopping malls.