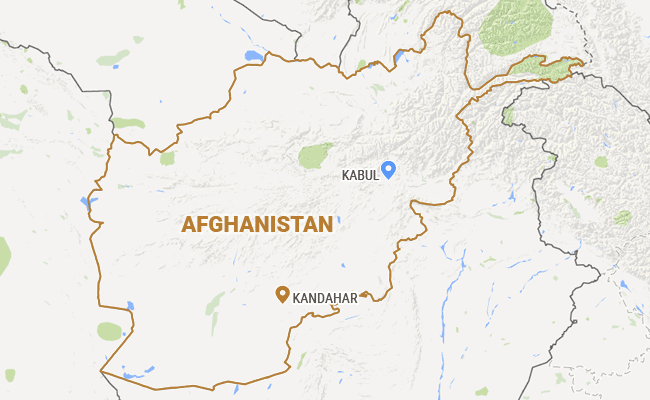 Kandahar, Afghanistan: A suicide truck bomb in southern Afghanistan killed two civilians on Tuesday and wounded more than 40, officials said, in the latest attack since the Taliban began their annual offensive.

The attacker detonated a lorry loaded with explosives at the gate of the police headquarters in Lashkar Gah, the capital of volatile Helmand province.

"It was a suicide truck bomber detonating his vehicle at the gate of police headquarters," provincial police spokesman Farid Ahmad Obaid told AFP.

"Our initial reports show 40 wounded, two killed," he said, adding that all of the casuaties were civilians.

"The blast was very powerful. Most of the wounded people are civilians who were hit by broken glass inside their homes," he told AFP.

A doctor at the emergency hospital in Lashkar Gah said 40 civilians were brought to the hospital.

There was no immediate claim of responsibility for the attack. But the Taliban, who launched their annual spring-summer offensive in late April, vowed nationwide attacks in what is expected to be the bloodiest summer for a decade.

Afghan troops and police, stretched on multiple fronts and facing record casualties, are struggling to rein in the militants even as the government makes repeated efforts to jump-start peace negotiations.