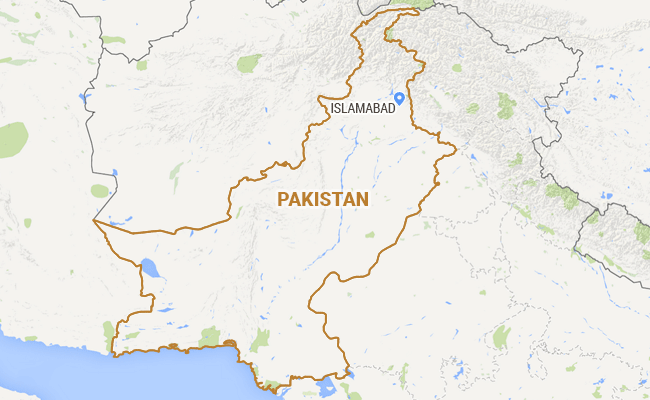 Pakistan has been battling a homegrown Islamist insurgency for over a decade following the late 2001 US-led invasion of Afghanistan.

Malik Tariq, the deputy commandant of the Frontier Reserve Police (FRP) was critically wounded in the attack in Peshawar, the capital of troubled Khyber Pakhtunkhwa province in the northwest.

"The bomber was on a motorcycle and he rammed it into the vehicle of Malik Tariq who was on his way to the office," Mian Saeed, a senior police official told reporters at the scene.

"One policeman has been killed and four others wounded," Saeed said, adding that it had yet to be determined whether the bomber was wearing a suicide vest or his motorcycle was packed with explosives.

The FRP is an auxiliary force that can be called up to help the regular police in times of need.

Rana Umar Hayat, another senior police official confirmed the attack and causalities and told AFP that Tariq was in a critical condition in a government hospital.

Hayat said the vehicle was destroyed in the blast, also wounding two passersby.

A spokesman for the Tehreek-e-Taliban Pakistan (TTP) claimed the attack in a statement on the group's website.

Pakistan has been battling a homegrown Islamist insurgency for over a decade following the late 2001 US-led invasion of Afghanistan.

The Pakistan army began a major campaign against Taliban and other militant strongholds in the North Waziristan tribal area in June last year and authorities have now vowed to intensify operations both in the border regions and across the country.
Comments
Frontier Reserve PoliceKhyber Pakhtunkhwa provincePakistan Suicide BomberTehreek-e-Taliban PakistanIslamist Insurgency