The Sudanese President Omar al-Bashir has been indicted with alleged genocide, war crimes and crimes against humanity. He denies charges. 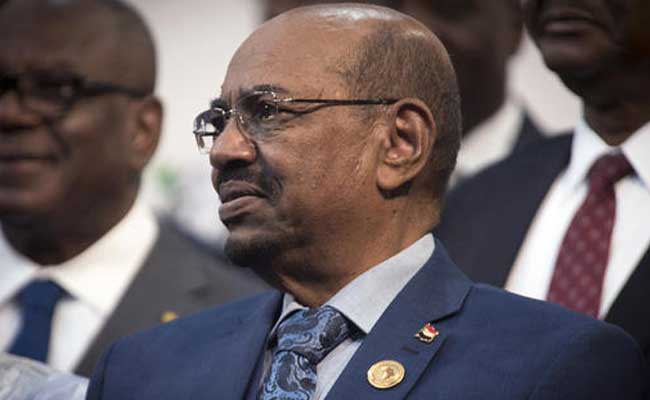 Bashir has evaded arrest since his indictment by the International Criminal Court in 2009. .

Riyadh: Saudi Arabia has invited Sudanese President Omar al-Bashir, who is wanted for alleged war crimes, to a summit with US President Donald Trump and Arab and Muslim leaders, a Saudi official said Wednesday.

"He (Bashir) is invited," the official told AFP without saying whether the Sudanese leader would attend the top-level talks on Sunday.

Trump is scheduled to visit Saudi Arabia, home to Islam's holiest sites, from Saturday on his first foreign trip since taking office in January.

He will address the summit on his "hopes for a peaceful vision of Islam," the White House said Tuesday.

Bashir has evaded arrest since his indictment by the International Criminal Court in 2009 for alleged genocide, war crimes and crimes against humanity related to the conflict in Darfur in which at least 300,000 people have been killed.

He denies the charges.

The Hague-based ICC was set up in 2002 as a court of last resort to try the world's worst crimes where national courts are unable or unwilling to act.