Strict Quarantine Rules In Japan Over Omicron For Travellers From India

The list for three-day mandatory quarantine at Japanese government-designated facilities already includes countries such as Austria, Ecuador and France, to which India, Greece, Romania and four US states have now been added. 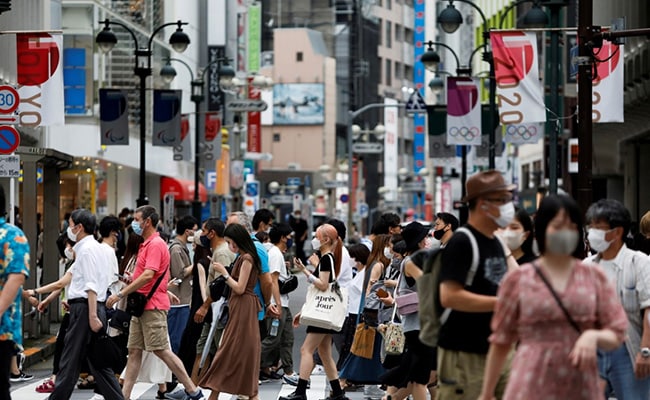 Japan has further banned new entries by foreigners from around the globe. (File)

In an effort to curb the spread of COVID-19 variant Omicron, Japan will add India, Greece, Romania and four US states under strict quarantine vigilance.

Japanese nationals and foreign residents travelling to Japan from India, Greece, Romania and four US states will have to undergo stringent quarantine regulations Sunday onwards, in order to control the spread of the Omicron variant, reported Kyodo news.

While, foreign residents, as well as Japanese nationals travelling from Colorado, Hawaii, Minnesota and New York to Japan, will have to mandatorily spend three days of their two-week quarantine at government-designated facilities, reported Kyodo News.

With emerging Omicron cases in the country and to curb the further spread, Chief Cabinet Secretary Hirokazu Matsuno on Friday announced the expansion of the list addressing a press conference. A government task force made the decision to control the increasing number of new variant cases in Japan.

The first Omicron case was reported on Tuesday in Japan, causing it to deny re-entry of all foreigners, including residents with long-term visas, who have recently been to any of 10 African countries likely to have widespread infections of the variant.

The country has further banned new entries by foreigners from around the globe.