The United National Party (UNP), which Wickremesinghe has been leading since 1994, suffered a major setback at the 2020 parliamentary polls when the party faced its worst election defeat in history. 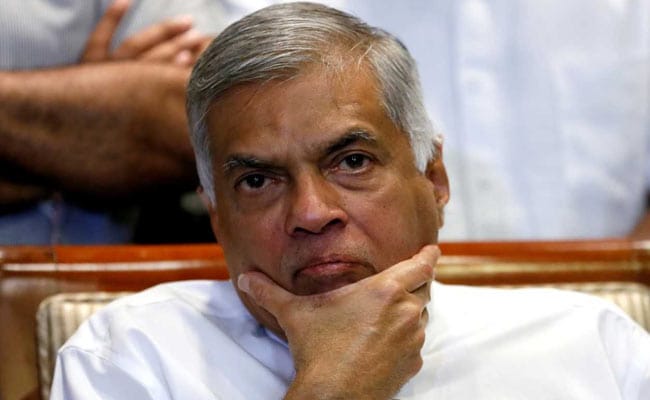 Sri Lanka's former prime minister Ranil Wickremesinghe on Wednesday was sworn in as an MP for a record ninth consecutive time, creating history as the only politician in the country to have entered every Parliament since 1977.

The United National Party (UNP), which Wickremesinghe has been leading since 1994, suffered a major setback at the 2020 parliamentary polls when the party faced its worst election defeat in history.

Wickremesinghe's UNP was routed with just 2 per cent of the vote and the Samagi Jana Balawegaya (SJB), the breakaway UNP faction, became the main Opposition group by winning 40 seats as opposed to UNP's solitary seat.

Although Wickremesinghe was a defeated candidate in the August 2020 parliamentary election, his entry to Parliament was made possible by the solitary seat the UNP won – through the list of appointed members based on the cumulative votes polled nationally.

The 72-year-old four-times prime minister has now created history as the only parliamentarian to represent all parliaments since 1977.

For 10 months Wickremesinghe resisted the move to return to Parliament.

He said he was forced by the party rank and file to return as a parliamentarian.

Speaking after taking the oath, Wickremesinghe blamed the government led by President Gotabaya Rajapaksa and Prime Minister Mahinda Rajapaksa for the current economic problems and advocated a return to an International Monetary Fund bailout programme.