The coronavirus pandemic has severely jolted the Sri Lankan economy which is dependent on its tourism sector. 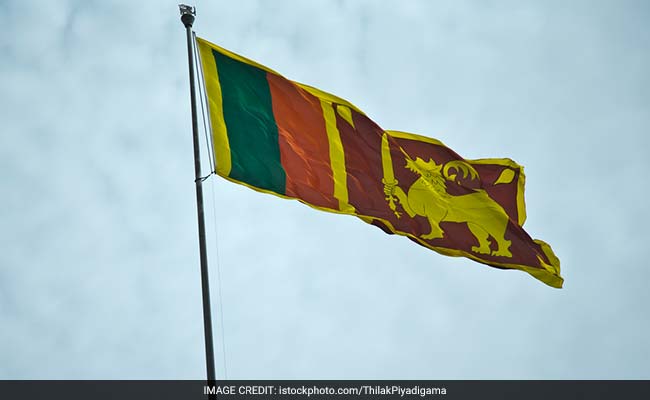 The latest loan is part of a USD 1.2 billion budget support in credit agreed earlier. Sri Lanka has received USD 1 billion in credit support in two tranches of USD 500 million each in April 2021 and March 2020 respectively.

The coronavirus pandemic has severely jolted the Sri Lankan economy which is dependent on its tourism sector.

Speculation that Beijing is trying to lure Sri Lanka into a debt trap has been outright rejected by the President Gotabaya Rajapaksa-led government.

Struggling to pay back over USD 8 billion-dollar Chinese loans and investments, the previous Sri Lankan government had handed over the majority share of the Chinese-built strategic southern port of Hambantota to a Chinese state-owned company on a 99-year lease in 2017.