Sri Lanka Blast: Many of the arrested suspects have links to local terror group called National Thowheed Jamath, though ISIS had claimed responsibilty for the attacks. 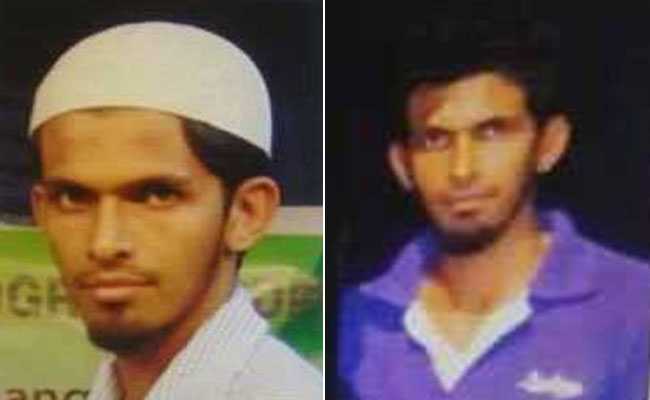 The police have sought information regarding the suspects from public.

Sri Lanka has released photographs of six suspects, including three women, wanted for their involvement in the deadly Easter attacks that killed nearly 250 people. Police have intensified search and arrested 16 people, taking the number of those in custody to 76.

Nine suicide bombers, believed to be the members of local terror group called National Thowheed Jamath (NTJ), carried out a series of devastating blasts that tore through three churches and three luxury hotels on Easter Sunday.

Police on Thursday released the names and pictures of the suspects and sought information regarding them from public.

Many of the arrested people have suspected links to the NTJ, the group blamed for the bombings. However, ISIS has claimed responsibility for the attacks and identified suicide bombers who carried out the devastating blasts.

Authorities have deployed thousands of troops to help police carry out search operations.

Over 5,000 army personnel have been deployed around the country.

"During the last 24 hours, there have been no major incidents. We have deployed over 6,300 troops. This includes 1,000 from the Airforce and 600 from the Navy," military spokesman Brigadier Sumith Atapattu said. 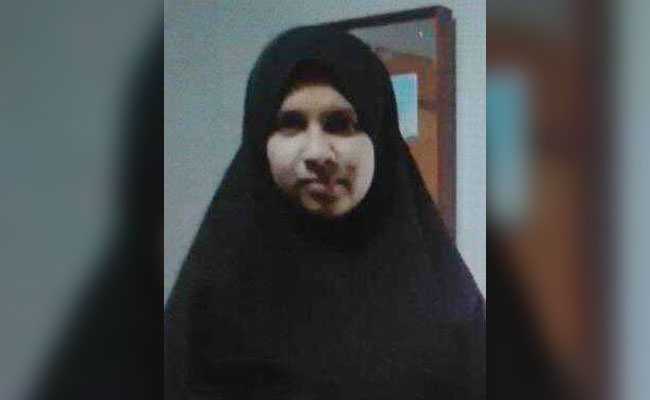 76 suspects have been arrested in Sri Lanka till now.

A minor explosion happened behind the magistrate's court in Pugoda, 40 Kms north of Colombo. The police said that the explosion occurred in a garbage dump and that there were no injuries. A probe has been launched to ascertain the cause.

Search operations of suspected properties, arrests and detention of people and to place road blocks for such operations have been facilitated by the newly-enforced emergency regulations.

The regulations were adopted without a vote in Parliament on Wednesday.

The curfew will be imposed at 10 PM.

Malcolm Cardinal Ranjith, the head of the local catholic church, has asked all churches to stop masses until the situation improved, his office said.