Like the rest of Sri Lanka, Kattankudy is grappling with anger and grief in the aftermath of the Easter Sunday bombings that killed more than 250 people. 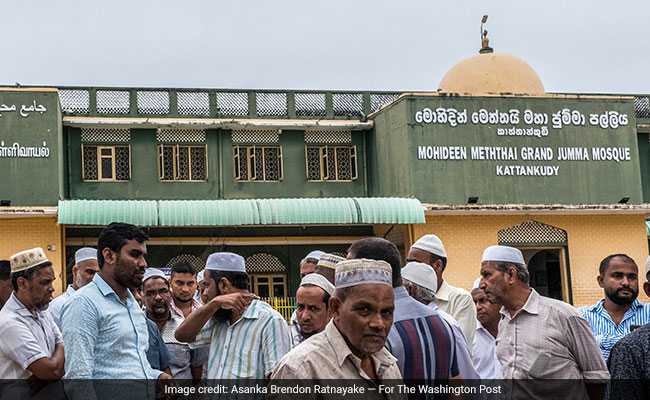 To enter this seaside town, visitors pass through a soaring arched gateway bearing messages of welcome and verses in Arabic calligraphy. Beyond it is a city of narrow streets and dozens of mosques, an island of Islamic life in a predominantly Buddhist country.

Like the rest of Sri Lanka, Kattankudy is grappling with anger and grief in the aftermath of the Easter Sunday bombings that killed more than 250 people. But this Muslim enclave is also struggling with the knowledge that it was home to Zahran Hashim, the alleged mastermind of the plot who also carried out one of the suicide bombings.

It was here, in the sandy lanes leading from the beach, that Hashim founded the National Thowheed Jamaath, an extremist group that brought him into conflict with members of his own family and the larger community - a conflict that ultimately pushed him into hiding, where his views grew more radical and violent.

Even then, the Sri Lankan authorities and people who knew him failed to see him as a serious threat. 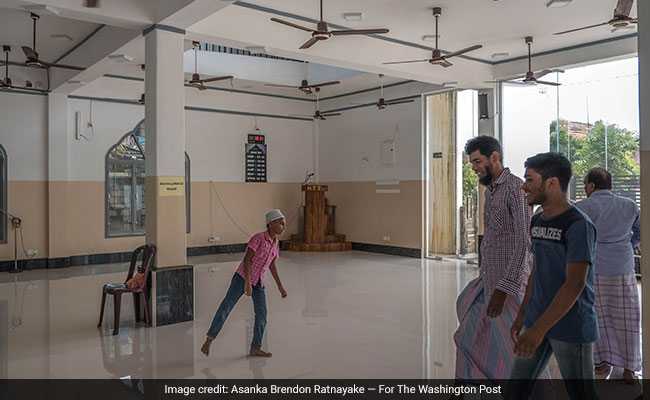 Kattankudy, home to about 50,000, is a place where Muslims - a religious minority that has faced violence in Sri Lanka - feel secure and at ease. It is also a place where, in recent decades, more-moderate local Islamic practices have lost ground to an ultraconservative brand of Islam prevalent in Saudi Arabia that has drawn adherents among young people.

Another of the nine suicide bombers involved in the plot is also believed to have come from Kattankudy, according to two police officials, who identified him as Nasar Mohammed Azar. His mother was arrested Thursday, said Kasturi, the officer in charge of the Kattankudy police station and who goes by one name.

Hashim was the eldest of five children, a trained religious scholar with a colorful style of preaching and a stubborn streak. His younger sister, Mohammed Hashim Madaniya, said she and her husband grew uncomfortable with her brother's path in 2017, when he began to say at family gatherings that Sri Lanka was a Muslim land and that Muslims should never submit to the rule of others.

"We still can't believe what he became," she said. "We didn't know he was capable of such a brutal act."

A short walk away from her home is a new, half-completed building that serves as a meeting and prayer space for National Thowheed Jamaath. On Friday, about a dozen men remained behind after prayers as fans whirred overhead. A digital display on a wall showed the five times for daily prayer. The initials "NTJ" were inscribed on a simple wooden pulpit in one corner.

In Kattankudy, Thowheed Jamaath is viewed as an ultraconservative upstart most likely to stir trouble against other Muslim groups.

Mohammed Lareef, 41, a travel agent who began attending prayers at the Thowheed Jamaath center four years ago, said he was drawn by Hashim's preachings about "morality, about the right things." But Hashim went into hiding in early 2017 and started using Facebook "to spread radical ideology."

The group said it took action in response: Mohammed Thoufeek, the current leader of Thowheed Jamaath, showed The Washington Post a statement cutting the group's ties to Hashim, its founder, dated in December 2017.

Thoufeek denied any connection between Thowheed Jamaath and Sunday's killings.

ISIS asserted responsibility for the attacks, releasing images appearing to show Hashim with a group of men whose faces were concealed. Sri Lankan officials say they are investigating the extremist group's role in the bombings.

The tenor of Hashim's online sermons is "very similar" to the Islamic State's, Thoufeek said. 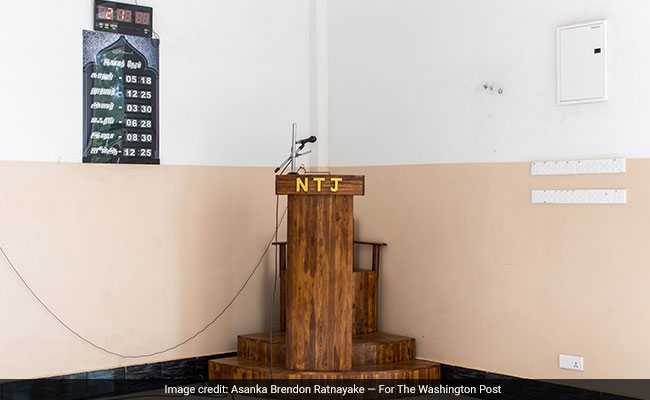 What pushed Hashim to flee Kattankudy was a clash between his supporters and followers of a prominent Sufi cleric. Sufism is a form of Islamic mysticism that is frequently targeted by ultraconservatives. In March 2017, a fight broke out between the two groups in which some were armed with knives and metal rods. At least eight people were arrested; by the following day, Hashim and one of his brothers had disappeared.

M.I. Mohamed Jaseem is a member of the board of Badhriyyah Jumah Mosque, a towering structure in the center of Kattankudy that is part of the Sufi tradition. Hashim's followers believe that "everything should be in their hands and everyone should listen to what they say," Jaseem said.

While in hiding, Hashim posted fiery sermons on social media that condoned violence against non-Muslims. The videos prompted warnings from the Muslim Council of Sri Lanka to the country's intelligence authorities. Sri Lankan officials also think Hashim was involved in the defacement of Buddhist statues in 2018.

"He was mainly a troublemaker," said Hilmy Ahamed, vice president of the Muslim Council of Sri Lanka. "None of us ever suspected that he or his followers were capable of something like what happened" on Easter Sunday.

The attacks horrified people in Kattankudy. All along the main road, white and black ribbons - symbols of mourning - flutter in the breeze. A banner outside a cultural hall shows four hands clasped together, each one bearing a symbol of one of Sri Lanka's four major religions - Buddhism, Hinduism, Christianity and Islam. Another banner nearby reads, "We are with you at this saddest moment."

On Friday, Mohammad Shibly, 44, stood just outside Kattankudy's largest mosque as police officers watched the street, on guard for potential reprisals against the Muslim community.

"I never thought such a thing would happen in Sri Lanka," Shibly, the mosque's vice president, said of the attacks. The perpetrators "may have Muslim names, but according to our beliefs, they are not Muslim."

Hashim's sister, who goes by Madaniya, said that her parents and her two siblings remaining in Kattankudy disappeared in the days before the attacks, suggesting they knew something was about to happen. Police in Kattankudy, meanwhile, said they had received a tip that one of her brothers was nearby and were working to apprehend him.

"If he had died of natural causes, I could grieve," Madaniya said of her eldest brother. But "I'm not feeling sad about his death."