South Korea: Lee Seong-yong offered to step down a day after an air force master sergeant was arrested on charges of molesting a female colleague. 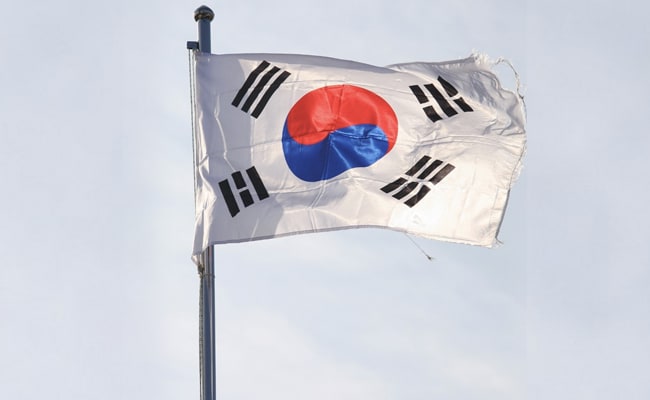 South Korea's air force chief resigned on Friday, apologising and taking responsibility for the death of a member of the force who took her own life, according to her family, after being sexually harassed by a colleague.

Lee Seong-yong offered to step down a day after an air force master sergeant was arrested on charges of molesting and injuring a female colleague of the same rank in March.

The family of the victim said she had suffered mental distress and persistent bullying, and accused the air force of trying to cover up the assault and silence her over the past two months.

"I would like to extend my apology to the citizens and deep condolences to the deceased person and her family. I feel heavy responsibility and offer my resignation," Lee said in a statement.

The case sparked a public outcry after the woman's family filed a petition with Moon's office on Tuesday calling for a thorough investigation and punishment for those involved. More than 326,000 people have signed it so far.

Moon ordered an investigation on Thursday including on how the air force handled the case, as the family reported three officials at Lee's base to military prosecutors, accusing two of them of dereliction of duty and attempted compulsion and the other of sexual harassment.

The air force on Thursday dismissed two supervisors involved in Lee's case, without elaborating why.

On Friday, military prosecutors raided the offices of the air force military police at its headquarters and Lee's base, the defence ministry said.

A series of incidents has prompted the military to tighten rules and penalties for sexual abuse, but activists say the military is still too soft on members accused of wrongdoing.

"The investigation is under way, but so far there were signs that the air force tried to protect its own organisation, rather than the victim, despite her multiple attempts seeking help," a defence source told Reuters on condition of anonymity citing the investigation.