Usheila Patel, 31, died just six days after her wedding and two days after the couple checked into a hotel in the resort town of Galle. 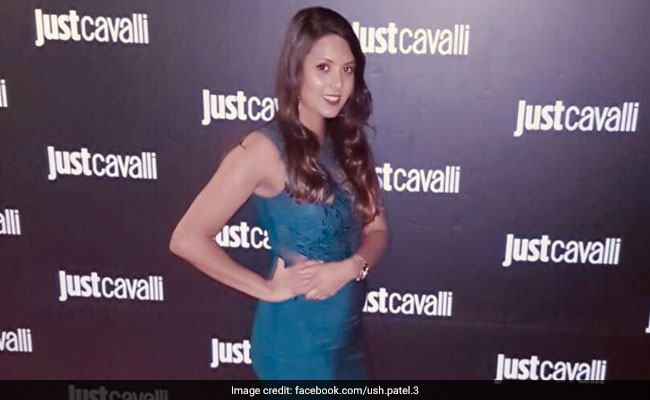 Just two days after the Sri Lanka bombings the couple, from London, checked into the Amari Galle resort .

The husband of a British bride who died on her honeymoon in Sri Lanka will be kept in the country at least until a formal hearing on the death is held on Wednesday, police said.

Khilan Chandaria is not under arrest or facing a charge, but has been stopped from leaving Sri Lanka since his wife Usheila Patel, 31, died on April 25.

The bride died just six days after her wedding and two days after the couple checked into a hotel in the resort town of Galle, south of the capital Colombo.

The couple's family has told British media that the newlyweds had suffered severe food poisoning.

Chandaria, 33, was also taken ill. Police said an inquest hearing will be held on Wednesday when authorities expect toxicology reports ordered by a judicial medical officer.

"Chief Magistrate Harshana Kekunawela ordered the government analyst to provide all the necessary reports for the hearing on May 15," a police official in Galle told AFP.

The court was holding Chandaria's passport until the magistrate can rule on the cause of death, the police official added.

"At the moment, the magistrate has given an open verdict," the officer said referring to term used when the cause and circumstances of a death are unclear.

"The body is still in the custody of the judiciary and kept at the Karapitiya hospital morgue."

The couple, from London, checked into the Amari Galle resort. 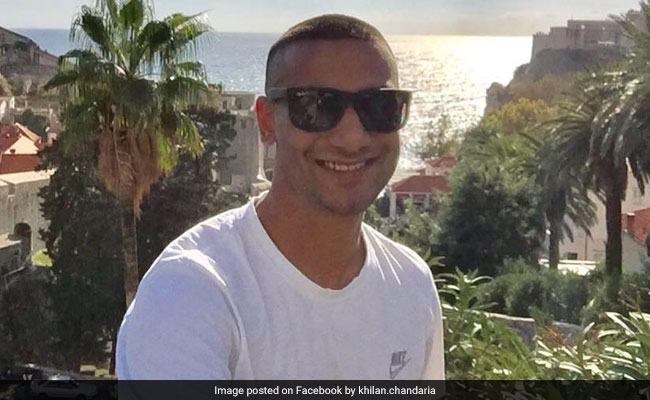 The court was holding Khilan Chandaria's passport until the magistrate can rule on the cause of wife's death: Police

"The couple consumed a light meal prepared by the hotel, as did other guests at the same time and who remain fine," he told AFP.

"Also in their possession were other consumable items obtained from outside of the hotel and we have handed these items to the relevant authorities as part of their investigations."

Chandaria could not be contacted immediately, but he has told the British media that both of them felt feverish and vomited blood after falling ill.

They married on April 19 and arrived in Sri Lanka on April 23, just two days after the Easter bombings at three luxury hotels in Colombo and three churches where 258 people were killed.

(Except for the headline, this story has not been edited by NDTV staff and is published from a syndicated feed.)
Comments
Amari Galle resortSri Lanka TourismSri Lanka

Donald Trump Says He May Host G7 Summit In Person, After Cancelling Earlier