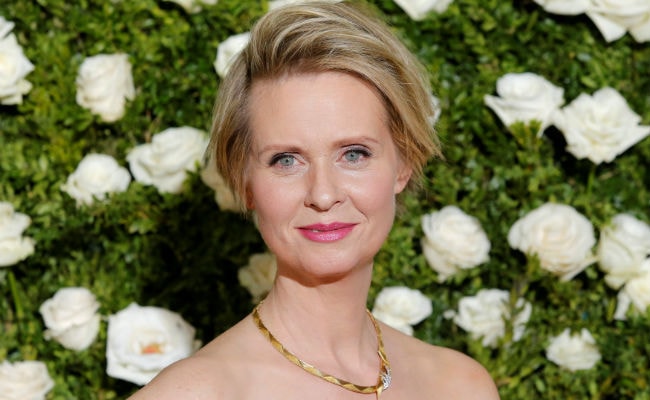 NEW YORK: Actress and liberal activist Cynthia Nixon, one of the stars of the "Sex and the City" television series and movies, announced on Monday she would run for governor of New York, challenging incumbent Andrew Cuomo for the Democratic nomination.

"I love New York, and today I'm announcing my candidacy for governor," Nixon, 51, said on Twitter.

A statement by Nixon's campaign called her a progressive alternative to Cuomo. It said the governor was a "centrist and Albany insider," mentioning the state capital, and referred to the legal troubles of a number of his aides.

"We want our government to work again, on healthcare, ending mass incarceration, fixing our broken subway," the statement said. "We are sick of politicians who care more about headlines and power than they do about us. It can't just be business as usual anymore."

Cuomo, 60, the son of late New York Governor Mario Cuomo, is seeking his third term this year. The primary is on Sept. 13 and the general election on Nov. 6.

Nixon is aligned with New York City Mayor Bill de Blasio, a Democrat who is politically to the left of Cuomo. The two men have feuded publicly over issues such as public transit and public housing in the nation's largest city.
© Thomson Reuters 2018

(This story has not been edited by NDTV staff and is auto-generated from a syndicated feed.)
Comments
Cynthia Nixonsex and the city