Prince Mohammed bin Salman also assured Donald Trump that Saudi authorities would offer their absolute cooperation with the U.S. and provide all information that would help the investigations. 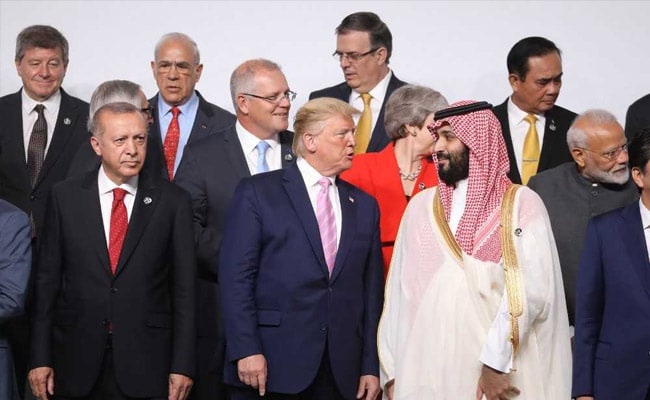 Prince also assured Trump that Saudi will offer support in the probe. (File)

Saudi Crown Prince Mohammed bin Salman called US President Donald Trump on Sunday and expressed his condolences and support for the families of the victims of the Florida naval base shooting, according to the state news agency.

The crown prince also assured Trump that Saudi authorities would offer their absolute cooperation with the US and provide all information that would help the investigations.

Investigators believe a Saudi Air Force lieutenant acted alone when he killed three people and wounded eight at a US Navy base in Pensacola, Florida, before being fatally shot by a deputy sheriff, the FBI said on Sunday.

(Except for the headline, this story has not been edited by NDTV staff and is published from a syndicated feed.)
Comments
Florida ShootingSaudi PrinceDonald Trump