Saudi Arabia To Set Up $10 Billion Oil Refinery In Pakistan 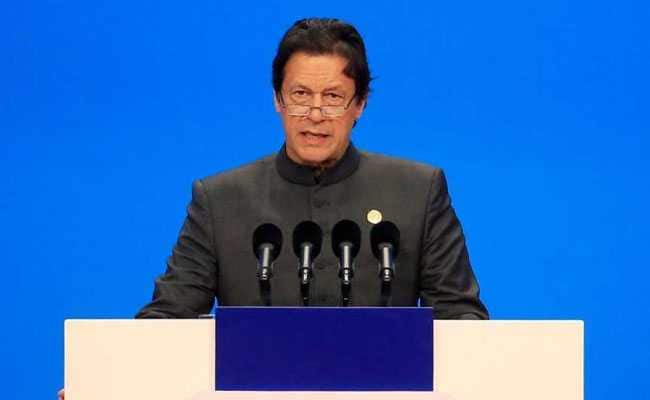 Saudi Arabia plans to set up a $10 billion oil refinery in Pakistan's deepwater port of Gwadar, the Saudi energy minister said on Saturday, speaking at the Indian Ocean port that is being developed with the help of China.

He said Crown Prince Mohammad bin Salman would visit Pakistan in February to sign the agreement. The minister added that Saudi Arabia would also invest in other sectors.

"With setting up of an oil refinery in Gwadar, Saudi Arabia will become an important partner in CPEC," Pakistan Petroleum Minister Ghulam Sarwar Khan said.

It said Falih would finalise arrangements ahead of signing memorandums of understanding.

Since the government of Prime Minister Imran Khan came to power in August, Pakistan has secured economic assistance packages from Saudi Arabia, the United Arab Emirates and China.

In November, Pakistan extended talks with the International Monetary Fund as it seeks its 13th bailout since the late 1980s to deal with a looming balance of payments crisis.

The Pakistani prime minister's office had said on Thursday that Islamabad expected to sign investment agreements with Saudi Arabia and the UAE in coming weeks.

(This story has not been edited by NDTV staff and is auto-generated from a syndicated feed.)
Comments
Pakistan-Saudi ArabiaPakistan economic aidImran Khan