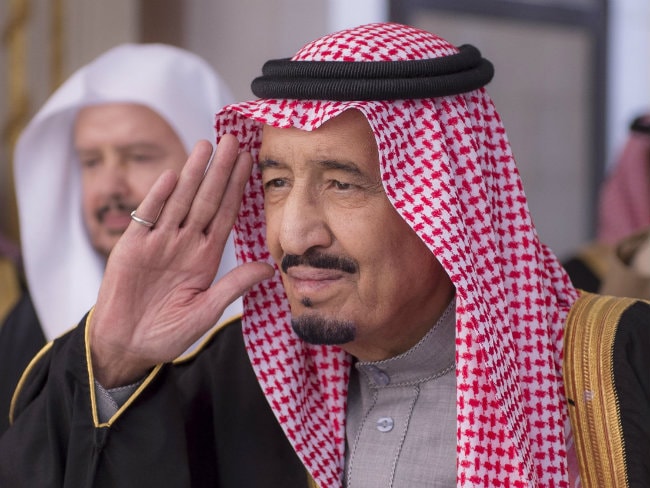 Saudi Arabia's King Salman has invited Iraqi Prime Minister Haidar al-Abadi to visit the kingdom, Abadi's office said today, in the biggest sign yet of improving ties between the countries after decades of tension.

Iraq and Saudi Arabia have found new room to cooperate with each other in the fight against the Islamic State group, which both see as a threat, but long-held suspicions persist.

Saudi Arabia hopes Abadi will do more to include Iraqi Sunnis in the government than Maliki did, and will prove more able to distance himself from Iran, Baghdad's main ally and Riyadh's biggest regional foe.

"His Majesty the King of Saudi Arabia in his turn expressed Saudi Arabia's desire to open horizons of cooperation with Iraq ... and gave an invitation to Prime Minister Abadi to visit Saudi Arabia," said the statement on Abadi's office's website.

Promoted
Listen to the latest songs, only on JioSaavn.com
Riyadh said last year it would reopen its Baghdad embassy soon, after closing its doors in August 1990 when Iraq invaded Kuwait, but ensuring the mission's security is complicating the process, diplomats in the Gulf say.

Since a US-led coalition invaded Iraq in 2003, Saudi Arabia has regarded Baghdad's leaders as little more than puppets for Tehran, something relayed in numerous US embassy cables released by WikiLeaks.
© Thomson Reuters 2015