The Pukguksong-1 is an SLBM that was first successfully test-launched on August 24, 2016. 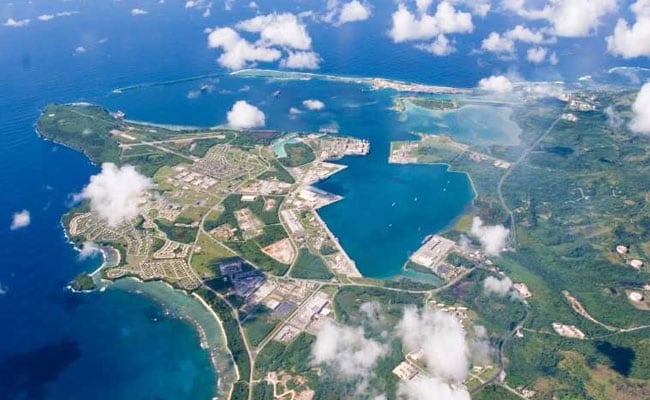 Joseph Bermudez, a specialist in North Korean defense and intelligence affairs, posted photographs on the authoritative 38 North blog of the US-Korea Institute at Johns Hopkins University which he said could show preparations for a test of a submarine-launched ballistic missile (SLBM).

"Recent commercial satellite imagery reveals several developments suggesting that North Korea may be accelerating the development of the sea-based leg of its nuclear forces," he said.

Activity on a SINPO-class experimental ballistic missile submarine at the Mayang-do navy shipyard and submarine base, he said, suggests "that the North may be preparing for a new series of 'at sea' test launches, has undertaken modifications or upgrades to the submarine's launch systems, or is developing a more advanced version of the Pukguksong-1."

The Pukguksong-1 is an SLBM that was first successfully test-launched on August 24, 2016.

That missile flew 500 kilometers (300 miles) towards Japan, which leader Kim Jong-Un said at the time put the US mainland within striking range from a Pacific-based submarine.

Bermudez said the preparations at the submarine in recent weeks match those ahead of previous tests.

The preparations come amid a tense escalation of threats between the United States and North Korea over the latter's recent gains in nuclear weapons technology and its successful launch of an intercontinental ballistic missile that theoretically could hit cities on the US east coast.

Promoted
Listen to the latest songs, only on JioSaavn.com
A proven SLBM system would take North Korea's nuclear strike threat to a new level, allowing deployment far beyond the Korean peninsula and a "second-strike" capability in the event of an attack on its military bases.