But the victory came on the same day as a separate legal bid for full recognition of foreign same-sex marriages was struck down, underscoring what campaigners say is a lack of progress on equality issues. 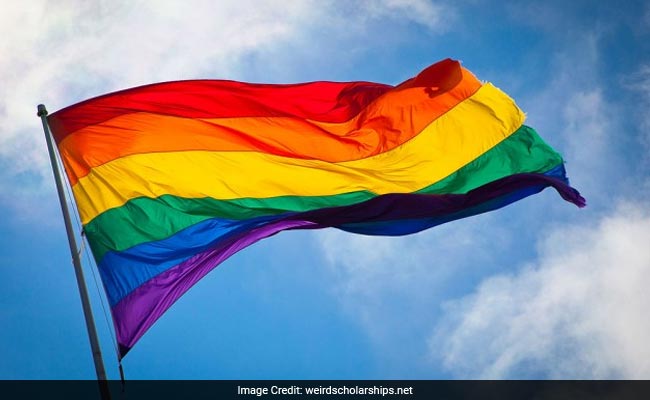 Hong Kong's high court on Friday ruled that same-sex couples should receive equal treatment under inheritance law, in a step forward for LGBT rights in the finance hub.

But the victory came on the same day as a separate legal bid for full recognition of foreign same-sex marriages was struck down, underscoring what campaigners say is a lack of progress on equality issues.

Hong Kong's law does not allow same-sex marriage and does not recognise foreign unions, though limited recognition has been granted in recent years in several landmark rulings.

In 2018 he bought a government-subsidised flat, a year after marrying his partner in London, according to court documents.

Under Hong Kong's housing policy, his husband cannot be recognised as the joint homeowner, and Ng was concerned that should he die without a will, his property would not be passed to his partner.

In the judgement handed down Friday, Judge Anderson Chow said the exclusion of spouses in same-sex marriages from their legal entitlements "constitutes unlawful discrimination".

The judge said "differential treatment is not justified".

"The government should seize this opportunity to work with the LGBT+ community to implement marriage equality in the city," the association said.

Excitement about the legal win was tempered however by a separate ruling on Friday that rejected an application for a judicial review into Hong Kong's law on recognising overseas gay marriage.

In 2018 the city announced that overseas same-sex partners would qualify for the right to live and work in Hong Kong, but other rights are still denied to same-sex couples.