President Vladimir Putin presented a Russian passport to US actor Steven Seagal, saying he hoped it would serve as a symbol of fractious ties 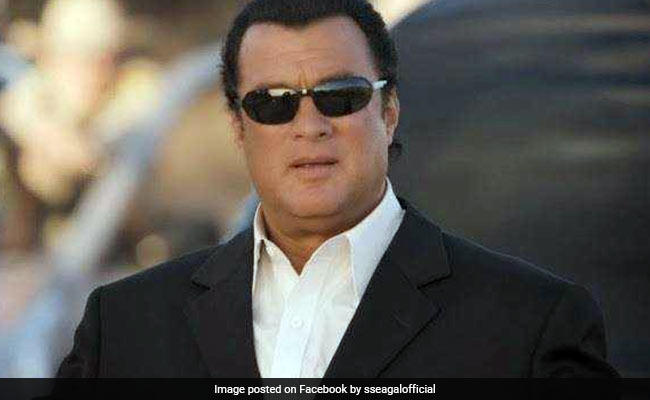 Russia's Foreign Ministry said on Saturday it had made US actor Steven Seagal its special representative for Russian-US humanitarian ties, a role it said was meant to deepen cultural, art and youth ties between the two countries.

President Vladimir Putin presented a Russian passport to US actor Steven Seagal in 2016, saying he hoped it would serve as a symbol of how fractious ties between Moscow and Washington were starting to improve.

Since then, US-Russia relations have only got worse however with US intelligence agencies accusing Moscow of interfering in Donald Trump's White House run, an allegation Russia denies. The two countries are also at odds over Syria and Ukraine. 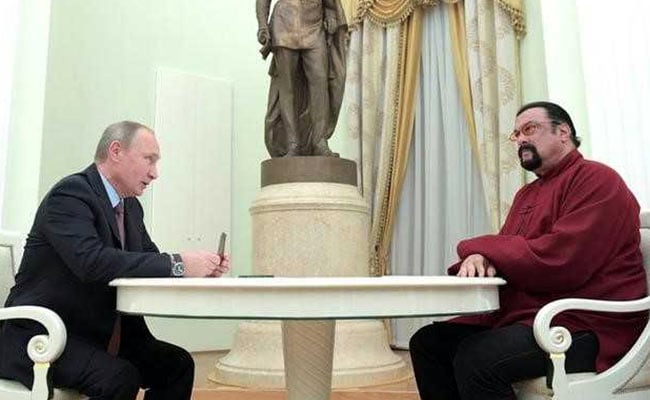 The Russian Foreign Ministry likened Seagal's new role to that of a UN goodwill ambassador and said that the actor, who is known for his martial arts prowess, would receive no salary.

"It's a case of people's diplomacy intersecting with traditional diplomacy," the ministry said.

Steven Seagal, who sometimes appears on Russian state TV to talk about his views and career, was cited by Kremlin-backed TV station RT as welcoming the appointment.

"I've always had a very strong desire to do all I can to help improve Russian-American relations," RT cited Seagal as saying. "I have worked tirelessly in this direction for many years unofficially and I am now very grateful for the opportunity to do the same thing officially."

For more than a decade Seagal, who according to his own website is 66, has been a regular visitor to Russia. His movies, including such titles as "Under Siege" and "Sniper: Special Ops," are popular with Russian audiences.

President Putin is also a fan of the kind of martial arts that Steven Seagal often practised in his Hollywood action movies.

(Except for the headline, this story has not been edited by NDTV staff and is published from a syndicated feed.)
Comments
Steven SeagalRussian-US TiesRussia's Foreign Ministry