The talks ended with Russia saying that it could not offer anything right now as all volumes were committed. 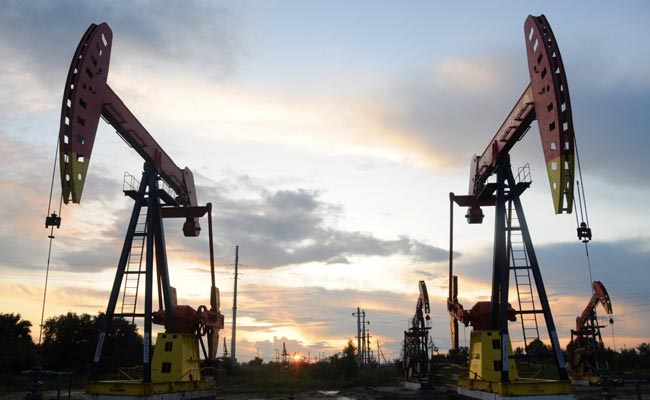 Russia refused to provide Pakistan a 30-40 per cent discount on crude oil.

Russia refused to provide Pakistan a 30-40 per cent discount on Russian crude oil after the Pakistani delegation asked for a reduction in price during talks in Moscow, The News International reported on Thursday.

Earlier, on Wednesday, the Pakistani delegation comprises of State Minister for Petroleum Musadik Malik, joint secretary and officials of the Pakistan Embassy in Moscow, asked for a discount during talks in Moscow.

The talks ended with Russia saying that it could not offer anything right now as all volumes were committed. Russia also promised to consider Pakistan's demand and to share its mind later on through diplomatic channels, The News International reported.

According to Geo News, Pakistan's official delegation left for Moscow on November 29 on a three-day visit to talk with the Russian authorities to discuss the possibility of import of crude oil at a discounted price, mode of payment and shipment cost.

According to Geo News citing industrial ministry sources, Russian crude oil can be processed in Pakistan's refineries, and in the past one private refinery had used Russian crude oil to deliver finished products.

However, sources said that Russia can offer crude at the rates it is providing to its large client countries, which are reliable and sound economies, at a suitable time. Right now all volumes are committed with big buyers, they said.

The Russian side asked Pakistan to first honour its commitment to the flagship project of the Pakistan Stream Gas Pipeline to be laid down from Karachi to Lahore, Punjab.

Earlier, on November 13, Pakistan Finance Minister Ishaq Dar said that the United States cannot stop Pakistan from purchasing Russian oil and it will be possible to do so soon.

He made these remarks while addressing the Pakistan Muslim League - Nawaz (PML-N) workers in Dubai, The Express Tribune newspaper reported.

Dar, during his visit to the US last month, had a meeting with the officials of the US State Department in which the matter of oil purchase from Russia was discussed.

the Pakistani minister said that the ministry will try to purchase oil from Russia on similar terms.

"In the next few months, you will see that the government will take important steps in favour of Pakistan in this regard," he said.