Vladimir Putin and Donald Trump are due to hold their first face-to-face meeting on the sidelines of a meeting of G20 nations in Hamburg on Friday. 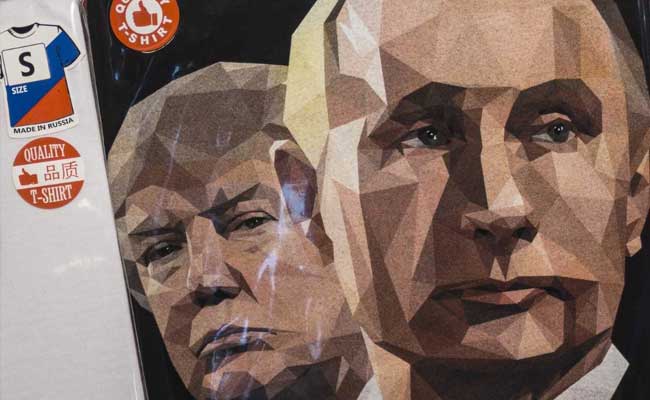 Vladimir Putin and Donald Trump are due to hold their first face-to-face meeting.

The Kremlin said on Thursday it disagreed with US President Donald Trump's assessment of Russia's behaviour as "destabilising."

Trump told a news conference in Warsaw earlier on Thursday that the United States was working with Poland to address Russia's "destabilising behaviour".

"We disagree with such an approach," Kremlin spokesman Dmitry Peskov told a conference call with reporters.

Peskov said that the Kremlin also regretted a lack of understanding between Russia and the United States about expectations for their future relations.

"This is exactly why we are waiting for the first meeting of the two presidents," said Peskov.

"They will be able to personally exchange their thoughts on the most topical issues and, what is most important, this will be an opportunity to get acquainted and finally understand the true approach of each other to bilateral relations, not the approach which is broadcast by mass media."

Putin and Trump are due to hold their first face-to-face meeting on the sidelines of a meeting of G20 nations in Hamburg on Friday.

Promoted
Listen to the latest songs, only on JioSaavn.com
(Reporting by Denis Pinchuk; Writing by Dmitry Solovyov; Editing by Andrew Osborn)
© Thomson Reuters 2017