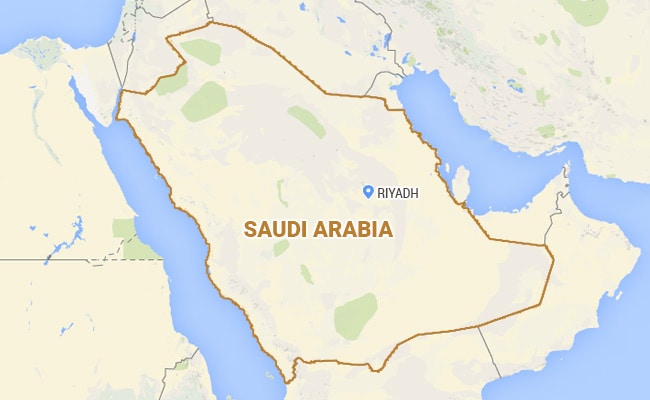 The accident took place on the road between the capital, Riyadh, and al-Qassim on Monday evening.

Abdullah al-Moreibedh says the accident took place on the road between the capital, Riyadh, and al-Qassim on Monday evening. The crash also set off a fire on the bus.

He says two helicopter ambulances took part in the evacuation of the injured, five of whom are in critical condition.

Al-Moreibedh didn't say what caused the accident nor give the nationalities of the victims.

The Saudi Health Ministry says traffic accidents are the leading cause of death among young people in the kingdom. The ministry says 17 people are killed in road accidents each day in Saudi Arabia.