Reddit Co-Founder Resigns. Wants A Black Candidate To Take Over

Alexis Ohanian's decision to step down comes at a time when the United States is witnessing widespread protests against racism and police brutality after an unarmed African American, George Floyd, died at the hands of the police. 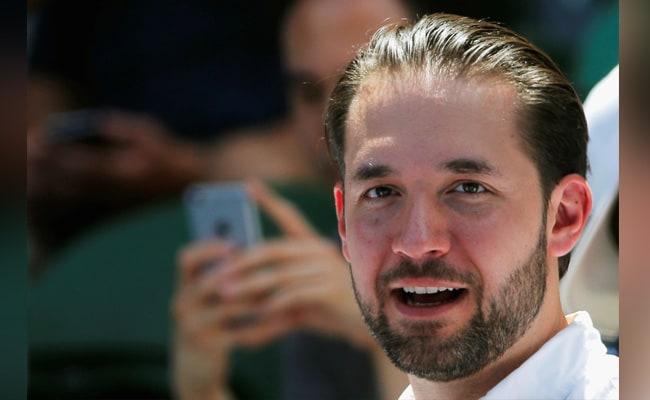 Reddit co-founder Alexis Ohanian on Friday resigned from the social network firm's board and sought to be replaced by a black candidate.

Ohanian's decision to step down comes at a time when the United States is witnessing widespread protests against racism and police brutality after an unarmed African American, George Floyd, died at the hands of the police.

His death has reignited debates over diversity in America's corporate boardrooms and content moderation practices on social media.

Huffman wrote in a post on the site that "the unacceptable gap" between Reddit's content policy and values has reduced the company's effectiveness in combating hate and racism, and slowed down its response to problems.

"This current policy lists only what you cannot do, articulates none of the values behind the rules, and does not explicitly take a stance on hate or racism."

Earlier in the week, former CEO Ellen Pao criticized Reddit when Huffman wrote a letter to employees in response to the protests. She tweeted that Reddit should have shutdown the forum rather than amplifying "hate, racism, and violence".

Several Republican lawmakers wrote to Huffman last week criticizing what they called his censorship of the r/The_Donald.