Under the agreement, Chief Executive Officer Jagdeep Singh could receive stock options potentially valued at as much as $2.3 billion, if the company meets various milestones. 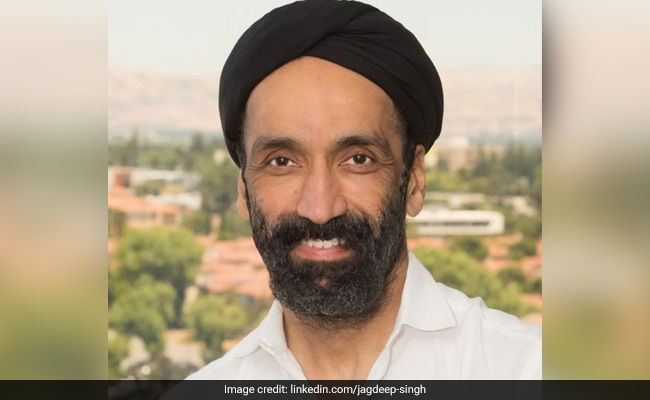 Shareholders of QuantumScape Corp., the solid-state battery startup that went public through a blank-check deal last year, approved a multibillion-dollar pay package for its top executive that one proxy adviser called "staggering" in size.

Under the agreement, Chief Executive Officer Jagdeep Singh could receive stock options potentially valued at as much as $2.3 billion, if the company meets various milestones, according to estimates by proxy advisory firm Glass Lewis. On a webcast of QuantumScape's annual shareholder meeting Wednesday, the package passed in a preliminary vote, and the company said a final tally would be available later.

"The disclosed dollar value cost of the grant is staggering," Glass Lewis, which had urged stockholders to reject the package, wrote in a recent report. Institutional Shareholder Services, another advisory firm, also opposed it.

"We strongly believe in setting challenging, hard-to-achieve goals, and then focusing efforts to make them happen," QuantumScape had said in a letter to shareholders defending the package. "This is why we based this new award on stretch goals and why we gave our key executives the ability to share in the upside in a way that is commensurate with the difficulty of achieving them."

QuantumScape, backed by Volkswagen AG and Bill Gates's venture fund, rocketed to a valuation of almost $50 billion late last year on the promise of its next-generation technology, which could dramatically speed EV adoption by providing automakers with a safer, cheaper alternative to lithium-ion batteries. It has come under pressure this year from short-sellers questioning its prospects, with shares plunging 72% through Tuesday's close.