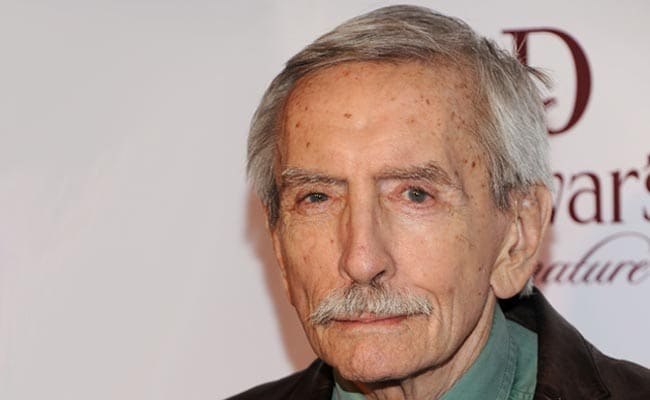 New York: Pulitzer-winning US playwright Edward Albee, author of such masterpieces as "Who's Afraid of Virginia Woolf?" died Friday at age 88, The New York Times reported.

Albee died at his home in Montauk, New York, after a short illness, according to his personal assistant, Jakob Holder, the Times said.

Considered one of the most important American playwrights of his time, Albee, entered the theater scene with "The Zoo Story" (1958) at age 30.

The two-character drama, portraying disaffection and class struggle, premiered in Berlin the following year and then moved to Off-Broadway in 1960.

"Who's Afraid of Virginia Woolf" debuted two years later on Broadway. The shocking trash-talking, boozy depiction of a tortured academic couple, George and Martha, was a hit, later made into a movie starring Richard Burton and Elizabeth Taylor.

Promoted
Listen to the latest songs, only on JioSaavn.com
Albee won three Pulitzer Prizes for best drama, the first in 1967 for "A Delicate Balance." That was made into a 1973 film starring Katharine Hepburn and Paul Scofield.