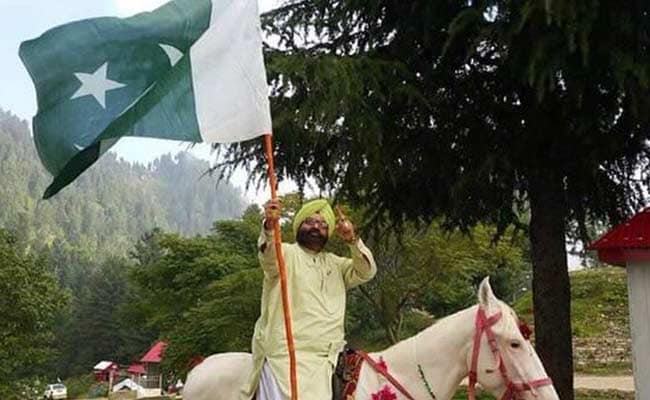 Sardar Soran Singh, had held one of several seats reserved for religious minorities in the Khyber-Pakhtunkhwa provincial assembly.

Peshawar, Pakistan: A provincial Pakistani minister for minority affairs was shot dead in his car by on Friday men on motorbikes in the country's restive northwest, officials said.

Sardar Soran Singh, who was a Sikh, had held one of several seats reserved for religious minorities in the Khyber-Pakhtunkhwa provincial assembly.

He said the minister received several bullets to his head in a shooting which took place in Buner district, some 160 km (100 miles) northeast of Peshawar city.

The incident was confirmed by the provincial information minister Mushtaq Ghani.

Nobody has claimed responsibility for the killing but Taliban militants regularly attack security forces and civilians in the province.