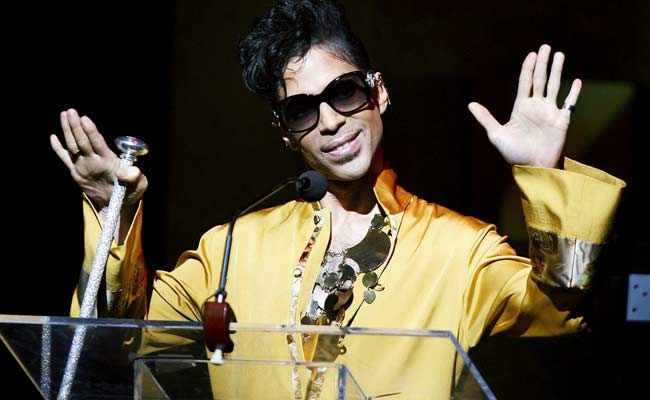 Prince's death was an "accident" caused by administering himself fentanyl, a powerful opioid used to treat pain. (File Photo)

New York, United States: Pop legend Prince died from an accidental overdose of painkillers, a medical examiner said on Thursday after an autopsy.

The 57-year-old star's death was an "accident" caused by administering himself fentanyl, a powerful opioid used to treat pain, the medical examiner's office in his native Minnesota said in a statement.

The examiner's office said that the sprightly five-foot-two (1.6-meter) "Purple Rain" star weighed just 112 pounds (51 kilograms) and listed the resting spot of his ashes as unknown.

Fentanyl, a synthetic opiate, is more powerful than morphine and is used to treat people with chronic pain. It is only available by prescription.

Prince was found dead at his Paisley Park estate on April 21, days after his private plane made an emergency landing that was also reportedly due to a painkiller overdose.

Kornfeld's son Andrew had arrived at Paisley Park to explain the treatment to Prince when he discovered his lifeless body and called the 911 emergency line for help.

Prince had appeared to be healthy to the public and was famous for his marathon performances in which he would play for hours or put on two shows in a night.

But Prince underwent hip surgery in 2010 and was famously private about his personal life.