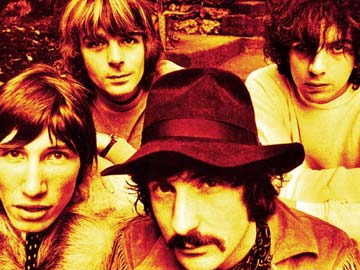 A fresh Pink Floyd album is on the way - 20 years after the band last released new material.

Spokesman Doug Wright confirmed on Monday that "The Endless River" will be released in October. It's described as consisting of "mainly ambient and instrumental music" based on 1993-94 recording sessions for the group's last album, "The Division Bell."

"The Endless River" features band members David Gilmour, Nick Mason and Richard Wright, who died in 2008. Roger Waters, who left the group in 1985, is not involved.

Promoted
Listen to the latest songs, only on JioSaavn.com
The psychedelic superstars sold millions of copies of albums including "The Dark Side of the Moon" and "The Wall." They last performed together at the 2005 Live 8 charity concert.