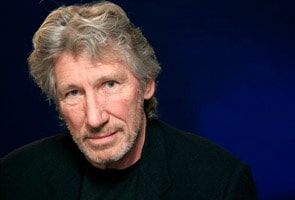 New York: Pink Floyd founder Roger Waters has no qualms about giving a Canadian band permission to tinker with his band's classic "Another Brick in the Wall" for use as an anthem for young Iranians.

A Toronto-based band named Blurred Vision and fronted by two exiled Iranian brothers has reworked the lyrics to express the resentment felt by young Iranians toward their government. One well-known verse has been changed to "Hey, Ayatollah, leave those kids alone!"

Promoted
Listen to the latest songs, only on JioSaavn.com
Waters says he encourages artists to use the song to resist all forms of oppression. He says he sees the band as playing a vital part in "the resistance to a regime that is both repressive and brutal."

Waters took time from rehearsing for his upcoming world tour to address the issue.