Pilots from Southwest Airlines, Hawaiian Airlines and several others spotted multiple aircraft in the region 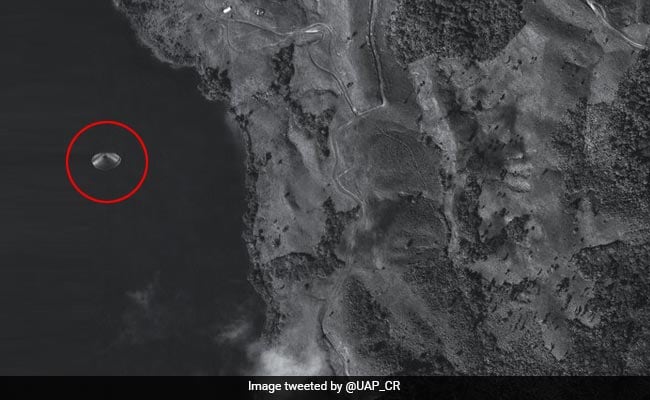 Unidentified Flying Objects (UFOs) are being sighted in the sky over the Pacific Ocean for the last two months, according to a UFO researcher.

Pilots from Southwest Airlines, Hawaiian Airlines and several others spotted multiple aircraft in the region. A former military pilot said that he witnessed several aircraft flying above him.

While flying a charter jet off the Los Angeles coast, Pilot Mark Hulsey radioed the air traffic control on August 18, asking, "We've got a few aircraft to our north here and he's going around in circles, much higher altitude than us. Any idea what they are?"

The controller said that he was not sure.

In just 23 minutes, Hulsey reported that he spotted seven such aircraft, flying above him between 5,000 to 10,000 feet, which was initially three.

In the recording, Hulsey says, "They just keep going in circles. I was an F-18 pilot in the Marine Corps, and I'm telling you, I've done many intercepts, I've never seen anything like this."

Mr Hansen said that the pilot who has claimed that he spotted strange lights was "seen by upwards of 15 different commercial flights. And at least six pilots are willing to go on record with their names and everything if asked to do so by any investigative agencies," he said.

An FAA spokesperson told a leading publication that whenever a pilot reports strange sightings to an air traffic control facility, it documents it.

Last year, the Department of Defense launched a new outfit tasked with finding and identifying UFOs in restricted airspace after Washington officials admitted they could not explain the phenomena of UFO sightings, reported the New York Post.

China Says Covid Deaths Down By 80% In New Year