The fire generated a large amount of smoke, forced the evacuation of the train and interrupted traffic on several stations 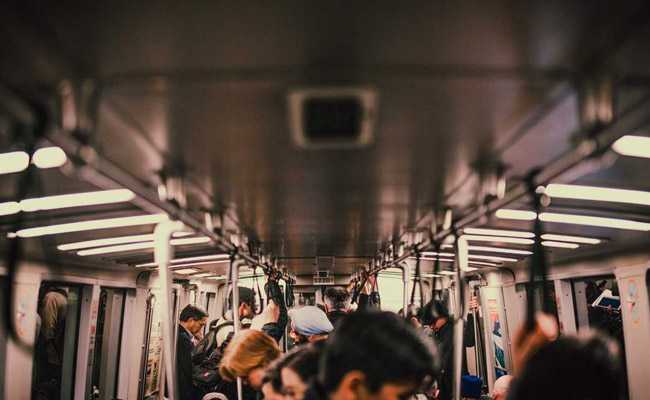 Several travellers were treated for injuries, anxiety attacks after a laptop exploded (Representational)

Several travellers were treated for injuries and anxiety attacks after a laptop being carried by a passenger exploded and caught fire aboard a Madrid metro train on Monday, filling a carriage with smoke, authorities said.

The fire generated a large amount of smoke, forced the evacuation of the train and interrupted traffic on line 9 between the stations of Sainz de Baranda and Avenida de America in both directions, the train operator was cited as saying by Efe news.

"Around 10 police officers were deployed to the Principe de Vergara metro station after a portable computer caused a small explosion," Spain's National Police said in a statement.

"All those injured were attended to and everything points to an accidental cause to the incident," it added.

City of Madrid fire services attended the station and several ambulances were deployed, although most of those treated were suffering from anxiety attacks, officials said.

Local media reported that around six people received treatment by emergency services at the scene.