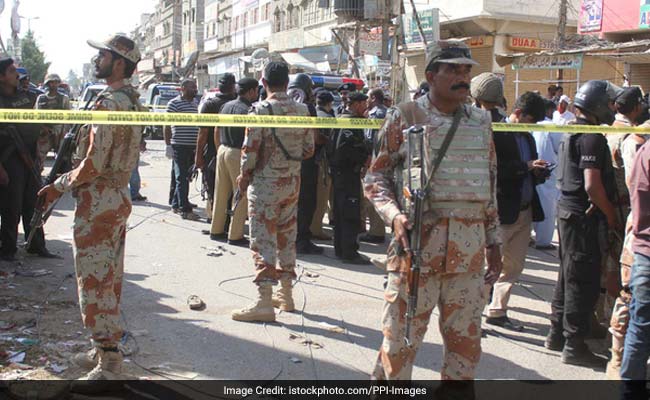 A hardcore Pakistani Taliban terrorist, who was behind the kidnapping and murder of Canadian journalist Khadija Abdul Qahar known as Beverly Giesbrecht before she converted to Islam, was killed, a top police official said on Wednesday.

The Taliban had demanded USD two million as ransom and release of some of their detained leaders for her release.

Shah was killed in the exchange of fire with the policemen in Bannu district after he refused to surrender, Abbasi said.

Canadian journalist Qahar, 55, who was known as Beverly Giesbrecht before she converted to Islam, was kidnapped along with her translator Salman Khan and cook-cum-driver Zar Muhammad while travelling to Miranshah in the restive North Waziristan tribal region.

The three were kidnapped in Khyber-Pakhtunkhwa's Bannu region on November 11, 2008.

The Canadian and Pakistan governments had launched joint efforts for her safe release but failed to achieve any positive results.

Khan and Muhammad were released after eight months of captivity due to efforts made by the head of a religious party.

After his release, Khan disclosed that Qahar, who was the owner and publisher of jihadunspun.com website, was suffering from hepatitis and was mentally prepared for death. She was not very optimistic about her release.

In an "urgent request" posted on her website under her byline, Qahar had asked for help in getting out of Pakistan, which she described as "erupting into a full-scale war zone."

The kidnappers had earlier threatened to kill Qahar if their demand for ransom was not met by March 30, 2009.

A video sent to the Miranshah Press Club showed Qahar pleading, "Please help me. Please help me... I request the Canadian government, human rights organisations and media associations to accept their demands and get me released, otherwise they will kill me".