Mohammed Afzal made headlines in 2012, claiming a tribal council had ordered the execution of four women and two of his brothers after a grainy video emerged of the group singing and clapping to music. 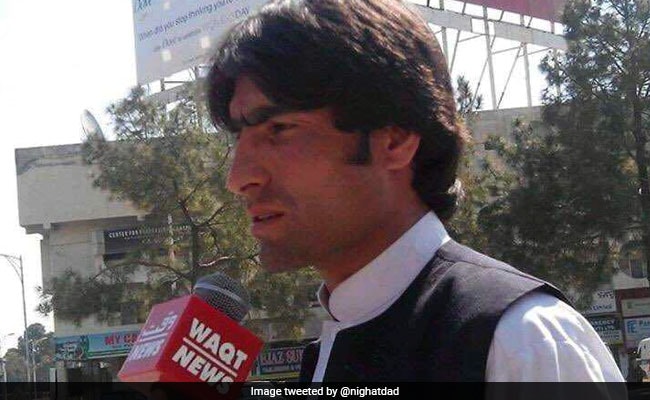 Pakistani police today identified the suspected killer of a young rights campaigner, who fought for seven years for justice for five possible victims of "honour killings", as his nephew.

"We have arrested an accused from the scene of the crime and recovered a pistol from him," he said.

He identified the suspect as Mr Afzal's nephew. The accused was not available for comment and the police offered no motive or explanation for his alleged involvement.

The police have registered a case against him recommending he be charged with murder, Mr Majeed said.

More than 1,000 women are killed in Pakistan each year in honour killings. They often occur when a girl refuses an arranged marriage or chooses her own husband. But women have also been killed for talking to men, wearing jeans or leaving abusive homes.

Many are executed on the orders of male tribal councils called jirgas, which have also handed down sentences of rape or mutilation.

Mr Afzal made headlines in 2012, claiming a tribal council had ordered the execution of four women and two of his brothers after a grainy video emerged of the group singing and clapping to music in the remote Pallas Valley in the northwestern province of Khyber Pakhtunkhwa.

A fifth girl, 12 years old, was killed for talking to her sister after the sentence had been passed, he said.

While the case was being heard in court in 2013, three of Mr Afzal's brothers - including the two in the video - were killed. The family's land was seized and their home burned down.

What happened to the five women remains a mystery. Two out of three investigators at the time concluded after a hurried investigation that they were alive and the matter was dropped.

But a witness told Reuters in 2013 that the women had been killed.

They were never produced before any court, and although investigators were able to take photos and fingerprints of some of them, these were never compared to their national identity cards.

(Except for the headline, this story has not been edited by NDTV staff and is published from a syndicated feed.)
Comments
Afzal Kohistanihonour killingsPakistan man