After the suspension of his CNIC and passport, Musharraf's bank accounts would be frozen and his international travelling restricted. 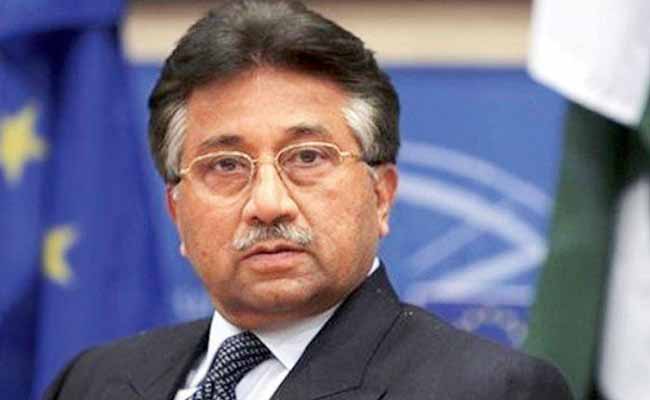 Pervez Musharraf is facing the treason trial for subverting the Pakistan constitution.

In compliance with the order of a special court, the ministry on Thursday asked the National Database and Registration Authority (Nadra) and the Directorate General of Immigration and Passports to carry out the suspensions, the Dawn report said.

After the suspension of his identity card and passport, Musharraf's bank accounts would be frozen and his international travelling restricted.

A special court hearing a high treason case against Musharraf had on March 8 directed the ministry to suspend his passport and CNIC.

The court had also ordered the ministry and other departments, divisions and agencies to take steps for the arrest of Musharraf and attachment of his properties abroad.

The former military ruler is facing the treason trial for subverting the constitution by declaring a state of emergency in November 2007, Dawn news reported.

Ending his self-imposed exile, the former military ruler returned to the country in March 2013 and a ban was imposed on his travel abroad by courts the following month.

After three years, in March 2016, he was able to leave for Dubai seeking medical treatment and has since not returned.

(Except for the headline, this story has not been edited by NDTV staff and is published from a syndicated feed.)
Comments
Pervez MusharrafPakistanMusharraf Passport