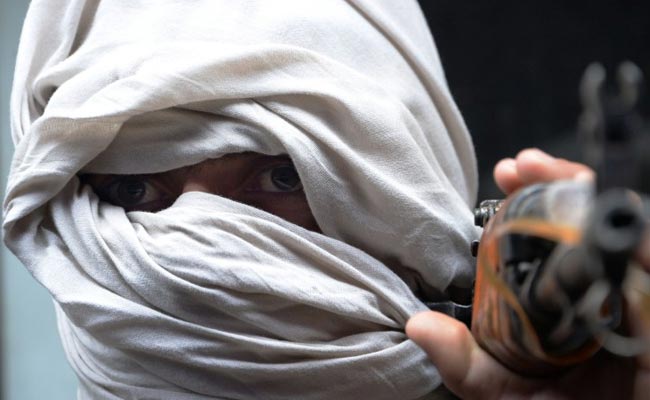 The military courts have handed down the death penalty to more than 160 terrorists. (File photo)

The terrorists, who were involved in killing of innocent civilians and attacking armed forces, were executed yesterday, the army said in a statement.

All the three convicts were active member of banned Tehreek-i-Taliban Pakistan and were awarded the death sentence by military courts, Pakistan army's media wing Inter-Services Public Relations (ISPR) said in a statement.

The four Taliban terrorists who were convicted of "heinous" terrorism-related offences earlier, by controversial military courts, were hanged.

Military courts were restored in March for another two years after their initial two-year term expired in January.

The courts were set up after a constitutional amendment following a terror attack on an army-run school in Peshawar in December 2014 which killed more than 150 people, most of them students.

While Pakistani authorities maintain the military courts are an "effective deterrent" against terrorism, rights groups question transparency of the trials because of the secrecy surrounding the special tribunals.

The Amnesty International in a worldwide report has said that Pakistan has reduced the number of executions by 73 per cent in 2016 compared to the year before.

Pakistan has been fighting various extremist groups for over a decade. Terrorist attacks have killed tens of thousands of people.

The military courts have handed down the death penalty to more than 160 terrorists.
Comments
Taliban terroristsPeshawar attack in 2014